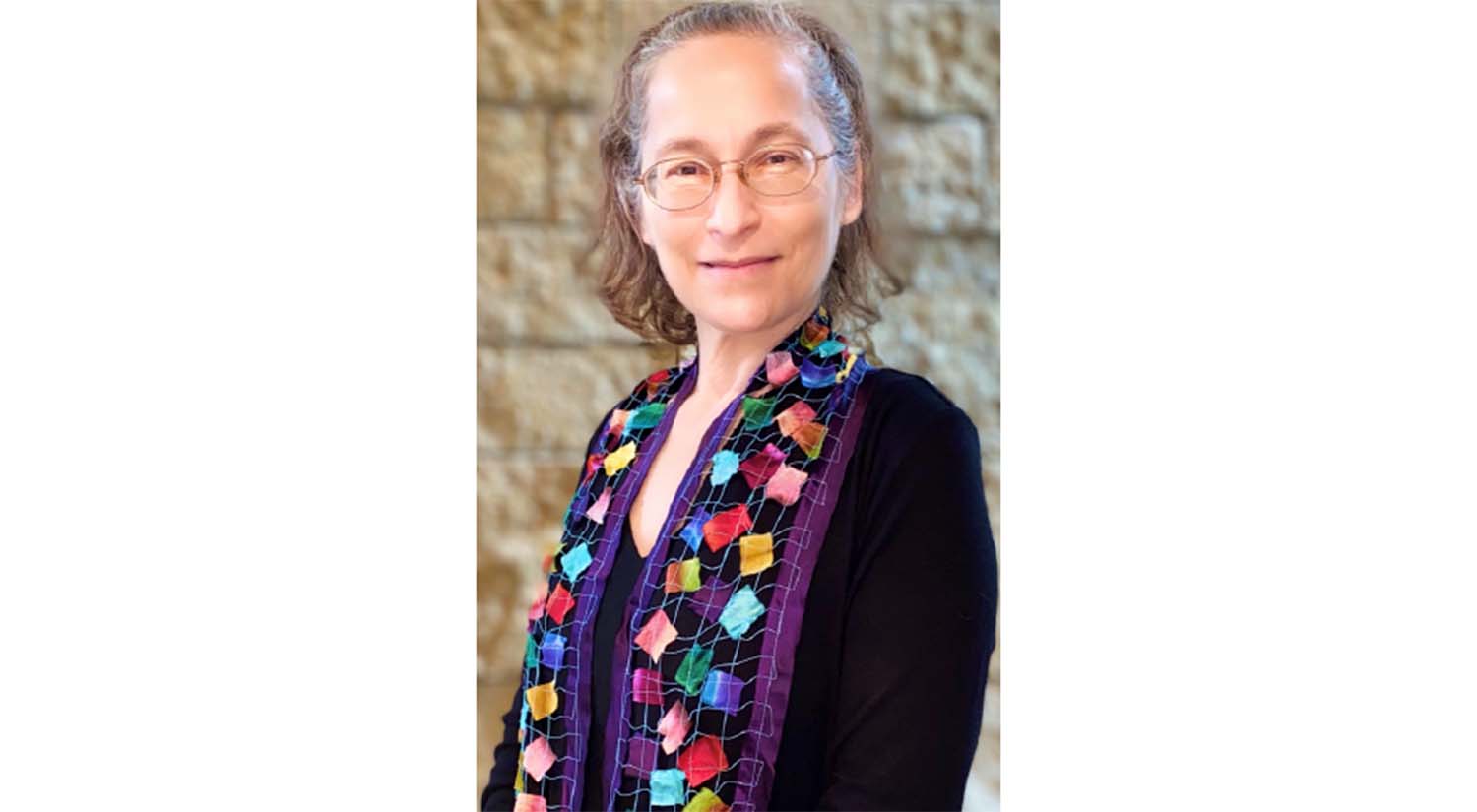 Temple Beth Shalom celebrates, along with the Greater Austin Jewish community, the ordination of Cantor Abby Gostein in May 2021 from the Academy of Jewish Religion, California.

Serving Temple Beth Shalom since January 2004, Cantor Abby Gostein began at the temple as a cantorial soloist, bringing to congregational worship, education, and celebrations a musical dimension encouraging of participation and infused with ruach (spirit). While continuing her integral role in the life of the congregation, she committed herself to the rigorous path of becoming an ordained cantor in 2016. Cantor Gostein explains. “Extending my role to ordained clergy has deepened my ability to serve my community both within and beyond a musical role and has enabled me to expand my involvement in pastoral care, life cycle events and lifelong learning.”

Cantor Gostein has devoted herself to Jewish education and spiritual growth through Jewish music since her teen years: “I come from a background in song leading and have always enjoyed building a ‘singing congregation,’ spreading the love of Jewish music and deepening others’ experience of Judaism through music,” she says. Cantor Gostein has served Reform congregations since the early 1990s and has taught Jewish music to religious school children since the late 1980s.

Temple Beth Shalom’s Senior Rabbi Alan Freedman offers, “Over the years, Cantor Gostein has demonstrated the unique ability to develop a musical program which is both inclusive and maintains the highest musical standards, reflecting her love of both people and music. Her now-expanded role as an ordained cantor provides us with the opportunity to benefit even more from her enhanced knowledge of Jewish tradition, her musical skills, and her open heart.”

A renowned published composer of Jewish liturgical music (with Transcontinental Music Publications), Cantor Gostein’s compositions have been sung throughout the United States as well as internationally. Many of her pieces have been selected for inclusion in anthologies of synagogue music as well as for presentation at Jewish liturgical music festivals and at cantorial professional conferences. She has produced a CD of her original compositions, entitled “Each Blessing” and a congregational CD entitled “Kol Hakavod,” as well as several musical videos featuring the Temple Beth Shalom Kol Hakavod Ensemble.

Currently a member of the Guild of Temple Musicians (GTM), for which Cantor Gostein served in the past as vice president of membership, she also served for many years as a GTM delegate to the Union for Reform Judaism’s Joint Commission on Worship, Music and Religious Living. She is also a member of the Women Cantors’ Network, for which she has co-chaired two national conferences and served on the Music Commission Committee.

Learn more about the rich music program at Temple Beth Shalom at www.bethshalomaustin.org/music. 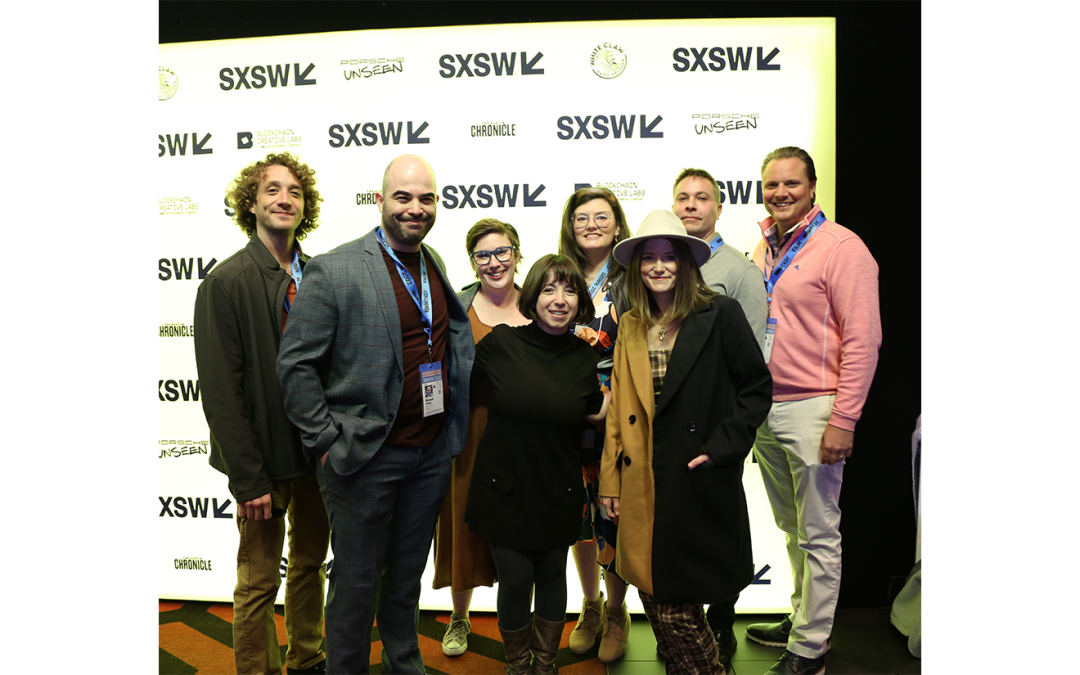 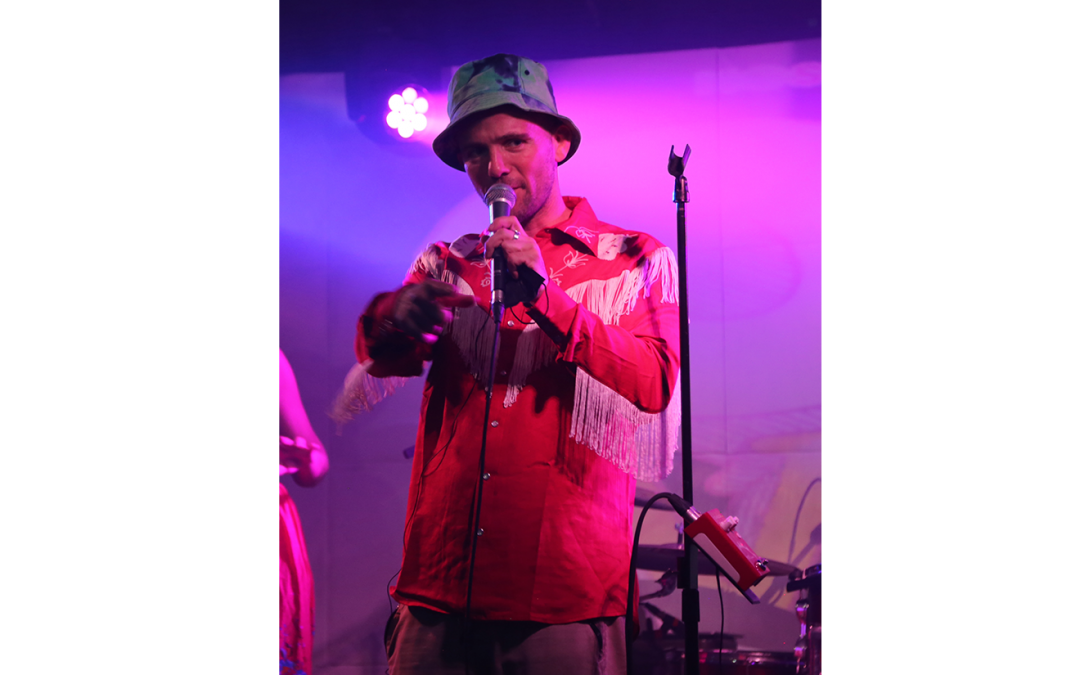 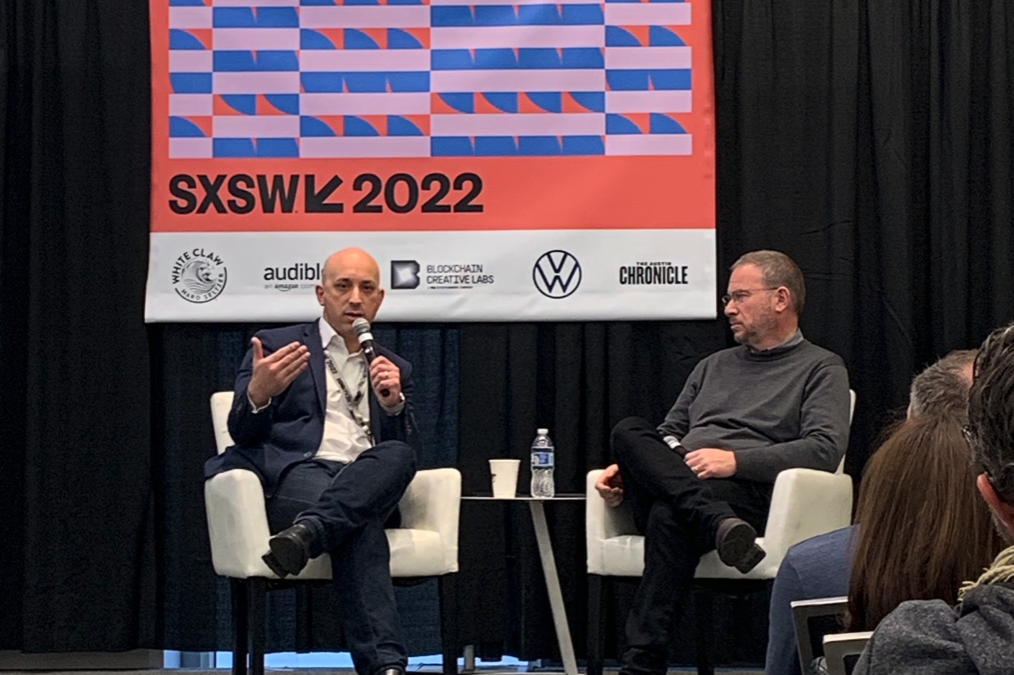