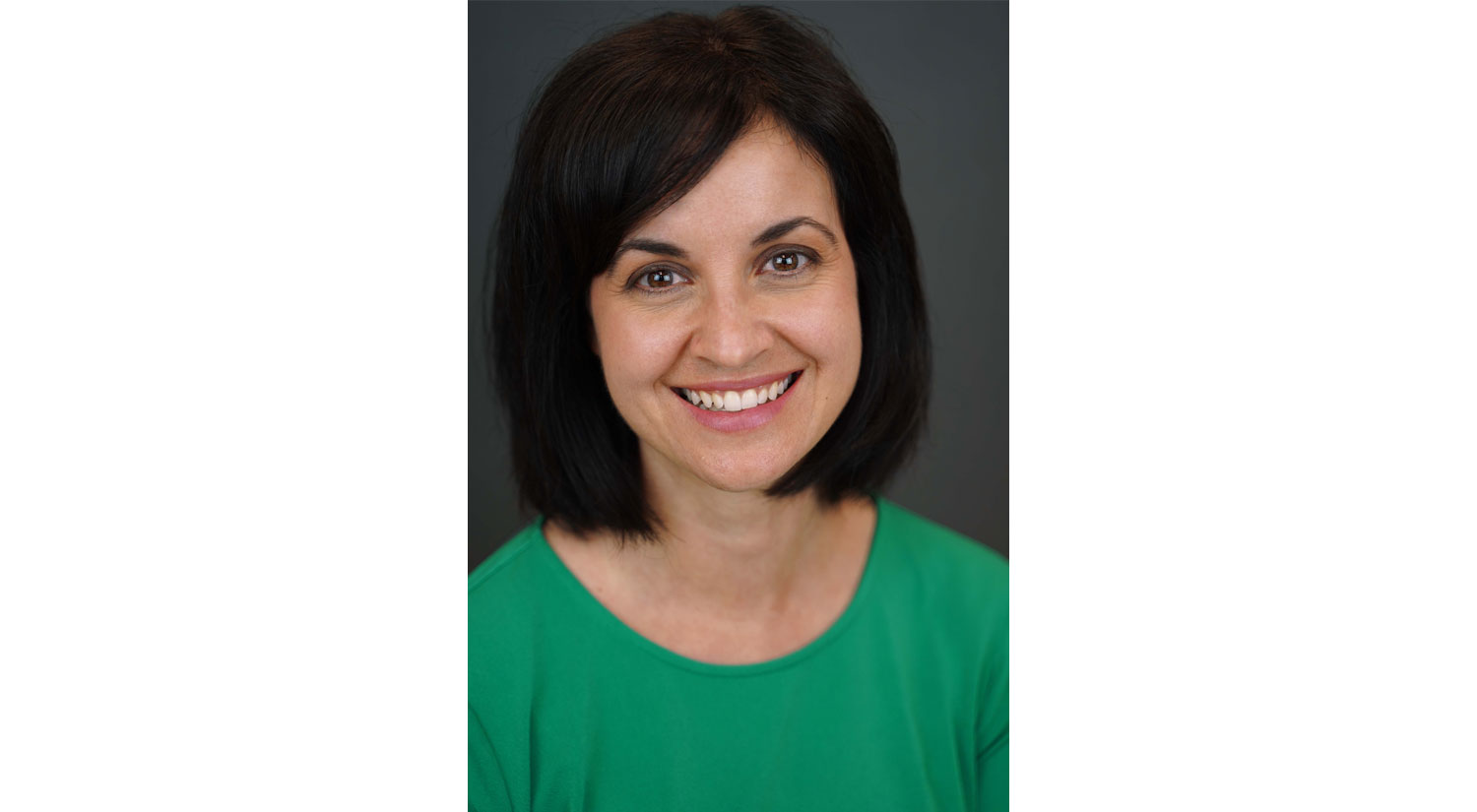 Teegardin brings her extensive experience in writing, editing and education.

She began her career in the legal field and then transitioned to real estate where she served as the editor for Keller Williams Realty International’s company magazine and blog. After going out on her own as a freelance writer and editor for more than five years, Teegardin found a home at Shalom Austin.

“Getting to work with a passionate team that is dedicated to improving the lives of not only Jewish people in Austin, but everyone here, is a dream come true,” Teegardin said.

She holds a bachelor’s degree from California Polytechnic State University, San Luis Obispo, a master’s degree from California State University, Long Beach and a juris doctorate from Ventura College of Law. Passionate about education, Teegardin never left the classroom; she has served as an adjunct professor in the Business, Government and Technical Communications department at Austin Community College for nine years.

An avid reader, Teegardin’s community involvement includes serving on the Board for The Friends of the Buda Library as well as several committees. She collects old cookbooks and says she enjoys reading them cover to cover, like a novel. “I look for books with writing in them and imagine what it would be like to cook in the kitchen with the previous owner of the book.”

A native of California, Teegardin moved to Austin, Texas in 2009. She lives with her husband and their dog.

The Jewish Outlook does not pay for submissions.