The year was 2000 and less than 13,500 Jews lived in Austin, when the entire population of Austin itself was only around 900,000. The Dell Jewish Community Campus had newly opened, people were eager to get involved and the possibilities seemed aplenty.

“The idea to have a luncheon came from Diane Radin,” Margo Smith said. “She held a meeting in her home and said that it was time to restart Women’s Philanthropy in Austin and we should start with a luncheon.” Diane asked the women in attendance “who wanted to chair it” and to no one’s surprise, Val Newberg’s hand shot up, she then gave Smith “a poke” and the rest is history.

Now, 22 years later, not only has Austin’s greater population more than doubled, so has the size of the Jewish community. Similar to how Mosaic began, Amanda Marks’ and Amanda Septimus’ hands shot up to accept the responsibility as co-chairs for the return of Mosaic which will take place on Monday, November 7.

Mosaic was an annual event for 18 years that everyone looked forward to, and after a few years hiatus, Shalom Austin Women’s Philanthropy could not be more excited for the luncheon’s return. Marks enthusiastically stated, “I look forward to the powerful feeling of connection shared among a large, warm group of Jewish women who are all there for the same reason—philanthropy and sisterhood. We are at our strongest when together. The schmoozing and Jewish geography is the cherry on top.”

Val Newberg, honorary co-chair of the 2022 Mosaic luncheon with Margo Smith, reflects, “To me, feeling inclusive, warm and welcoming is what made Austin unique. It was what we wanted Mosaic to be about, and that was how we thought of the name—bringing different pieces of our beautiful people together to create one big community and, of course, help raise much needed funds for our [Shalom Austin] and Israel.”

Amanda Septimus remembers the first Mosaic she attended in 2014, “Entering the room, I was blown away by the number of women (of all ages) chatting and welcoming each other. The feeling of community was overwhelming and it was evident to me that women in Austin cared for and stepped up for their community.”

Now, eight years later, through her involvement and leadership, Septimus is an active community member who has taken on the responsibility to help ensure Women’s Philanthropy continues to be a warm, welcoming space for all. In fact, it is thanks to many wonderful, committed community members that Shalom Austin remains a friendly, approachable place, physically and figuratively.

“I think it’s important for women to realize that we are all a part of Women’s Philanthropy and that we have women from every age, demographic, zip code, and background,” Marks said.

“We want a warm, inclusive Mosaic welcoming our many new community members and restrengthening connections in our post-pandemic world.” It was also important to Marks to emphasize that, “of course, a meaningful gift [to the Annual Campaign] helps, but there are lots of ways to give including your time, talents, and connections.”

At Mosaic, the Woman of Valor award will be presented to a woman whose longtime and unflagging commitment to the Jewish community has made her a role model to others. This woman is recognized as an openly giving and compassionate person who is committed to the cause of the Jewish people and Israel. This outstanding woman inspires women to positively impact Jewish communities, both in Austin and around the world. This year’s Woman of Valor has had leadership positions across Jewish institutions, big and small, has a heart of gold, always provides support, and graces every room she enters with a smile. The 2022 Woman of Valor is Jennifer Greenblum.

The room was filled with more than 400 Jewish women in attendance at the first Mosaic. This year, the Mosaic co-chairs and honorary co-chairs cannot wait to see how many will fill the room at the JW Marriott come November. With so many newcomers and people seeking connection, the Mosaic Luncheon will be the perfect opportunity to embrace community, meet someone new, and to see familiar faces. To quote an article that was written about Mosaic launching in 2000, “The luncheon should prove to be a wonderful time for women in the community to come together [in] support [of Shalom Austin].”

Registration for The Mosaic Luncheon opens in August. Attendees will be asked to contribute a minimum of $180 to the Shalom Austin Annual Campaign. For more information about Mosaic or Women’s Philanthropy, contact Women’s Philanthropy & Missions Director, Arielle Levy, at arielle.levy@shalomaustin.org.

A Letter From Emily Bray, LMSWA of JFS

I hear you're looking for a therapist.  What wonderful news! I’m sorry, of course, that things are in a way that you feel you need a therapist, but then again, I feel that everyone should have a therapist. If you’ve looked, you know there are hundreds to choose from.... 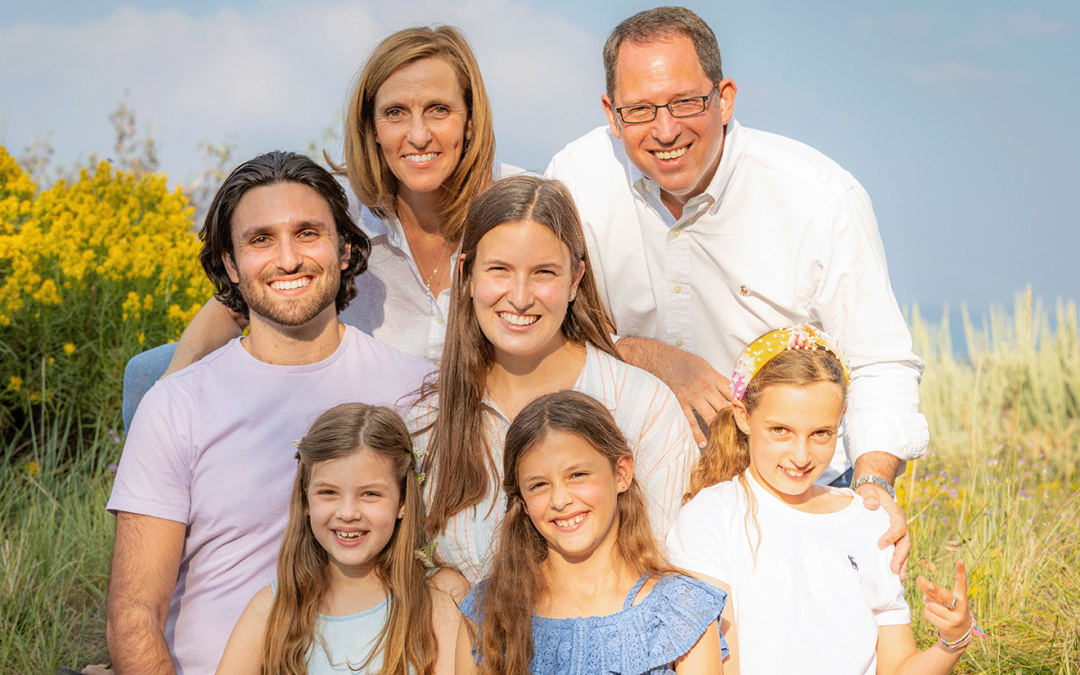 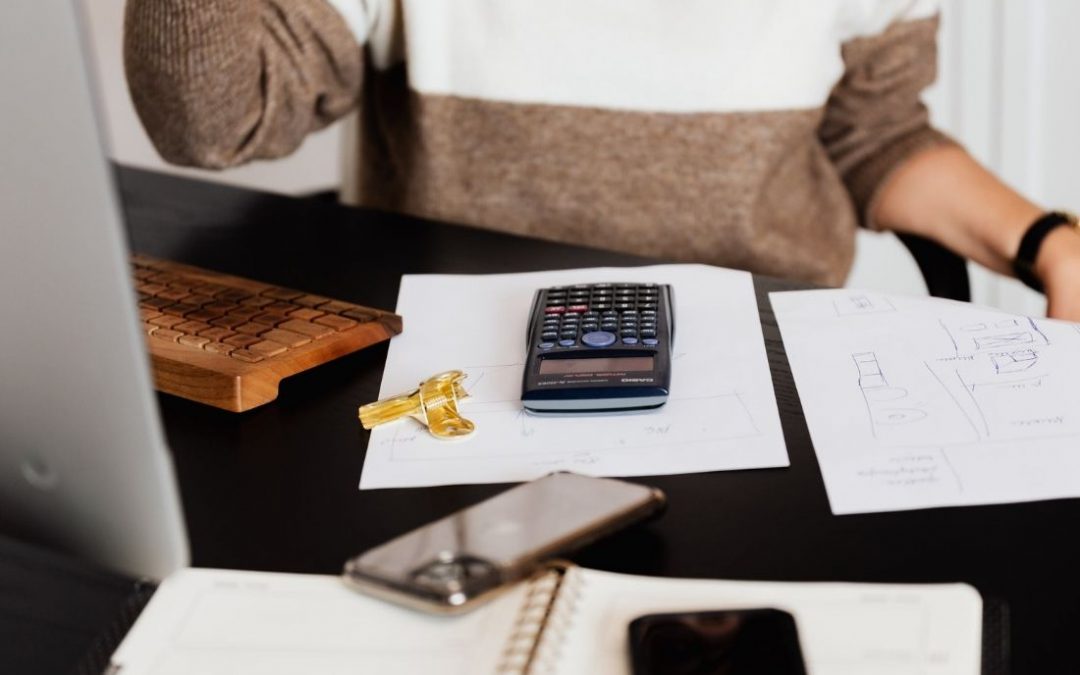 Five Ways Donors are Connecting Their Philanthropic Goals With Their Passions

By Amy Hyman, Senior Development Director  As the end of 2022 approaches, many people are in the full swing of end-of-year tax planning. When planning end-of-year philanthropic decisions, a vehicle like the Shalom Austin Jewish Foundation can help moderate the ups and...