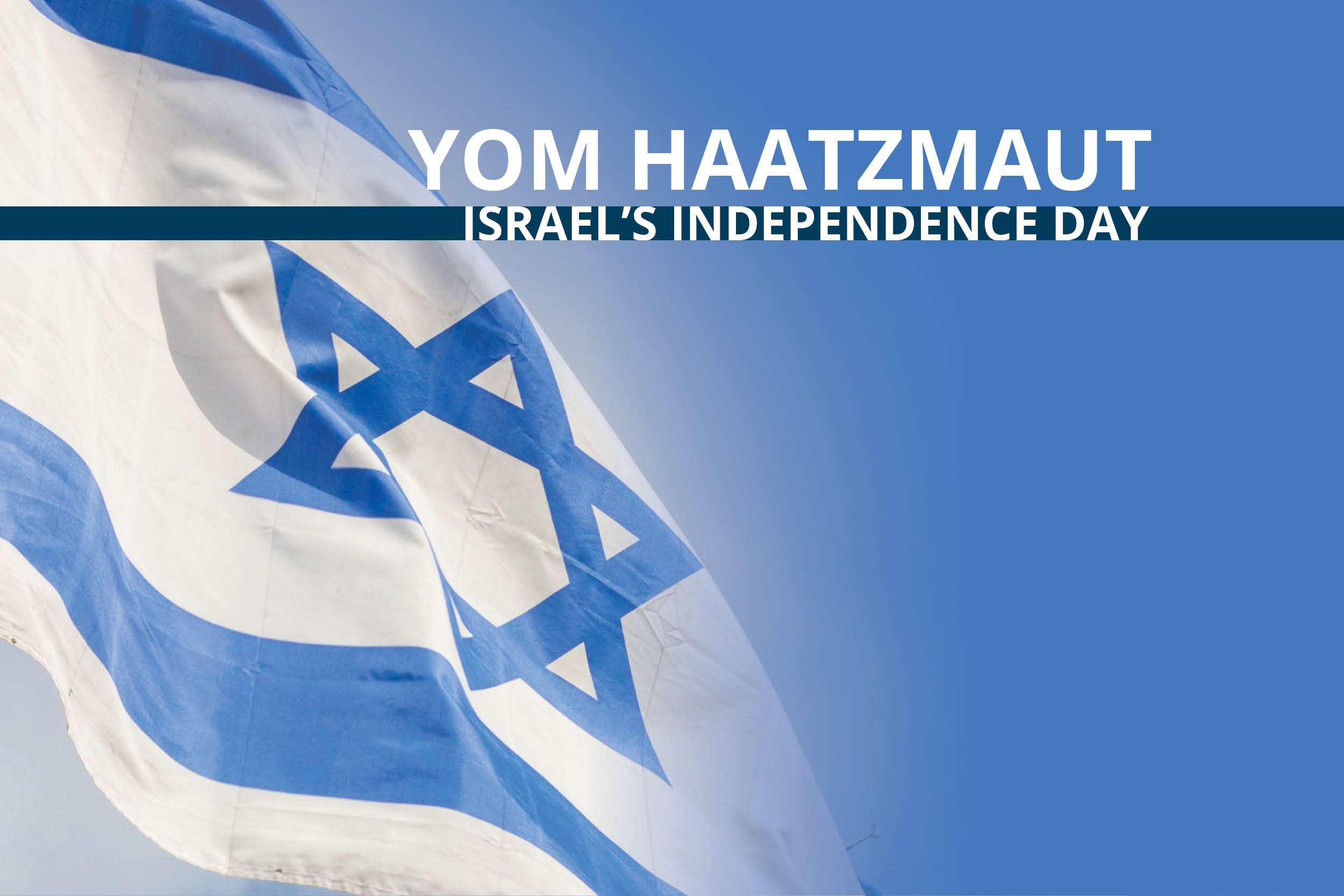 We invite you to join us virtually for our educational electives to delve deeper into the meaning of Yom HaAtzmaut (Israel’s Independence Day), to celebrate with us at a KULANU concert, and to test your knowledge of Israeli trivia!

The educational electives are listed below. You will choose one to attend upon registration.

The US-Israel Relationship: A Story that Defines a Movement
Rose Kreditor | American Israel Public Affairs Committee (AIPAC)
Join AIPAC Southwest Synagogue Initiative Director, Rose Kreditor, as she takes us back in time to key moments that shaped the American pro-Israel movement. From 1948 to 2021 what are the stories that impower us, inspire us, and inform us to form a strong path for political advocacy? You will walk away with a sense of where we come from and where we are going as an organization. There will be plenty of time for questions.

Everything You Wanted to Know About the IDF & Didn’t Know Who to Ask
Former Israel Defense Forces (IDF) Soldiers | Israeli-American Council (IAC)
Hear from a panel of former IDF soldiers who served in a variety of units. Hear their stories and have a chance to ask questions about their experiences.

COVID Conversations: The Next Steps