Swimming at the J | Shalom Austin

Welcome to the new state of the art Rochelle and Stanley Ferdman Family Aquatic Center with the Lisa and Sandy Gottesman Pool!
All water facilities are 78-82 degrees year-round. 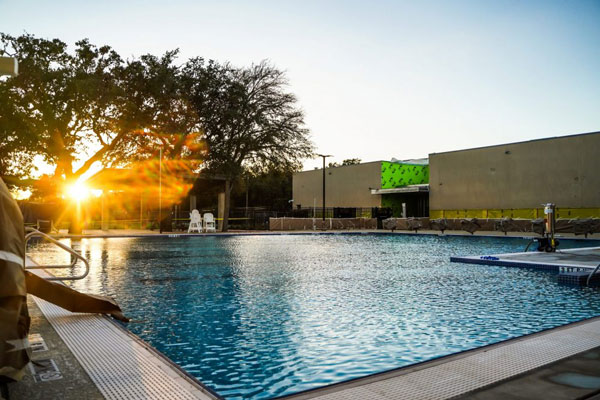 The pool is 8 lanes, 25 yards. It is designed for lap swimmers, campers, lessons and a variety of other programs. 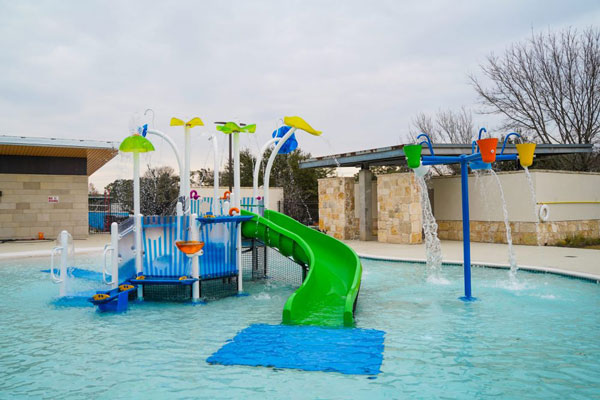 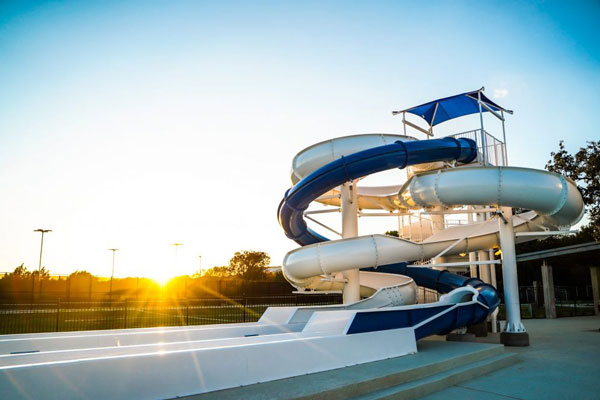 Kids and adults of all ages can enjoy a large 30-foot slide tower with two slides, one enclosed and one open. Must be 48 inches tall to ride. 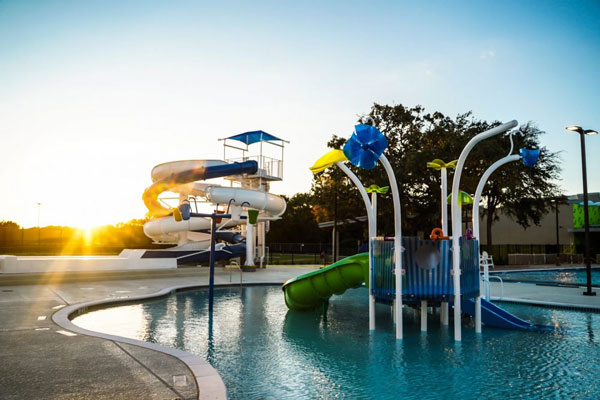 What You Need to Know

The J is currently open to members only. Please read the information below to ensure a smooth process for your visit to the aquatic center!

We will have a pool side snack bar opening soon.

Click here to learn more about our guest passes for JCC members. 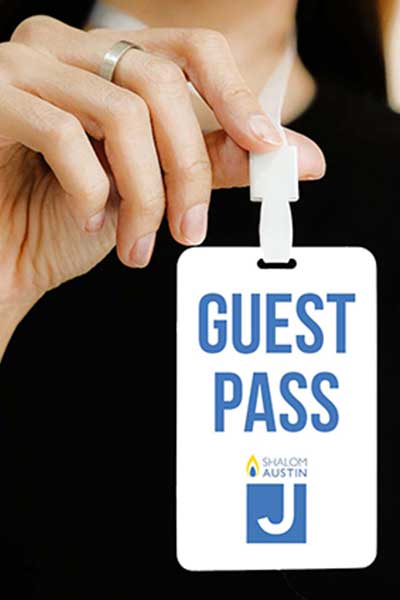 We ask that all guests register before accessing our facilities. Please fill out the form below so that you can skip the paperwork in person! Scroll to the bottom of the form and select the “Guest” option. 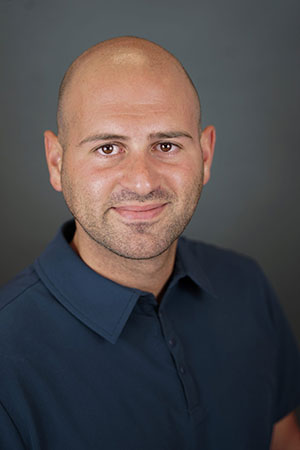 Brooks joins us from the JCC of Greater Pittsburgh where he was most recently the Assistant Camp Director for the JCC’s Resident Camp, Emma Kaufmann Camp (EKC).  In this role, he supervised the Waterfront and Aquatics Center.  Additionally, Brooks oversaw programming, rentals, staffing, and facilities for the entire camp.   Prior to EKC, Brooks worked in the Sports and Recreation Department at the Pittsburgh JCC where he coordinated youth and adult sports programming and leagues.  He is a graduate of the University of Pittsburgh, with a dual degree in Accounting and Finance. Brooks will oversee the operations and programming of our Aquatic Center, as well as supervise the Athletics department. He enjoys playing and coaching basketball, rooting for the Pittsburgh Steelers, and of course being in the outdoors near the water! 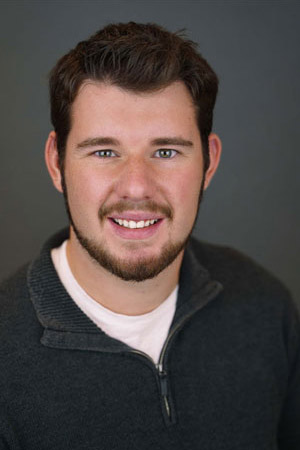 Marcus Litz joined Shalom Austin in 2021.  Born in Round Rock, Marcus grew up around water. He started lifeguarding at 15 and his enthusiasm for aquatics has grown ever since. He is passionate about general water safety, swim lessons, and creating a strong aquatic community with the opening of the brand new aquatics center. Marcus has a background in aquatics management and most recently worked at Kalahari, America’s largest indoor waterpark. 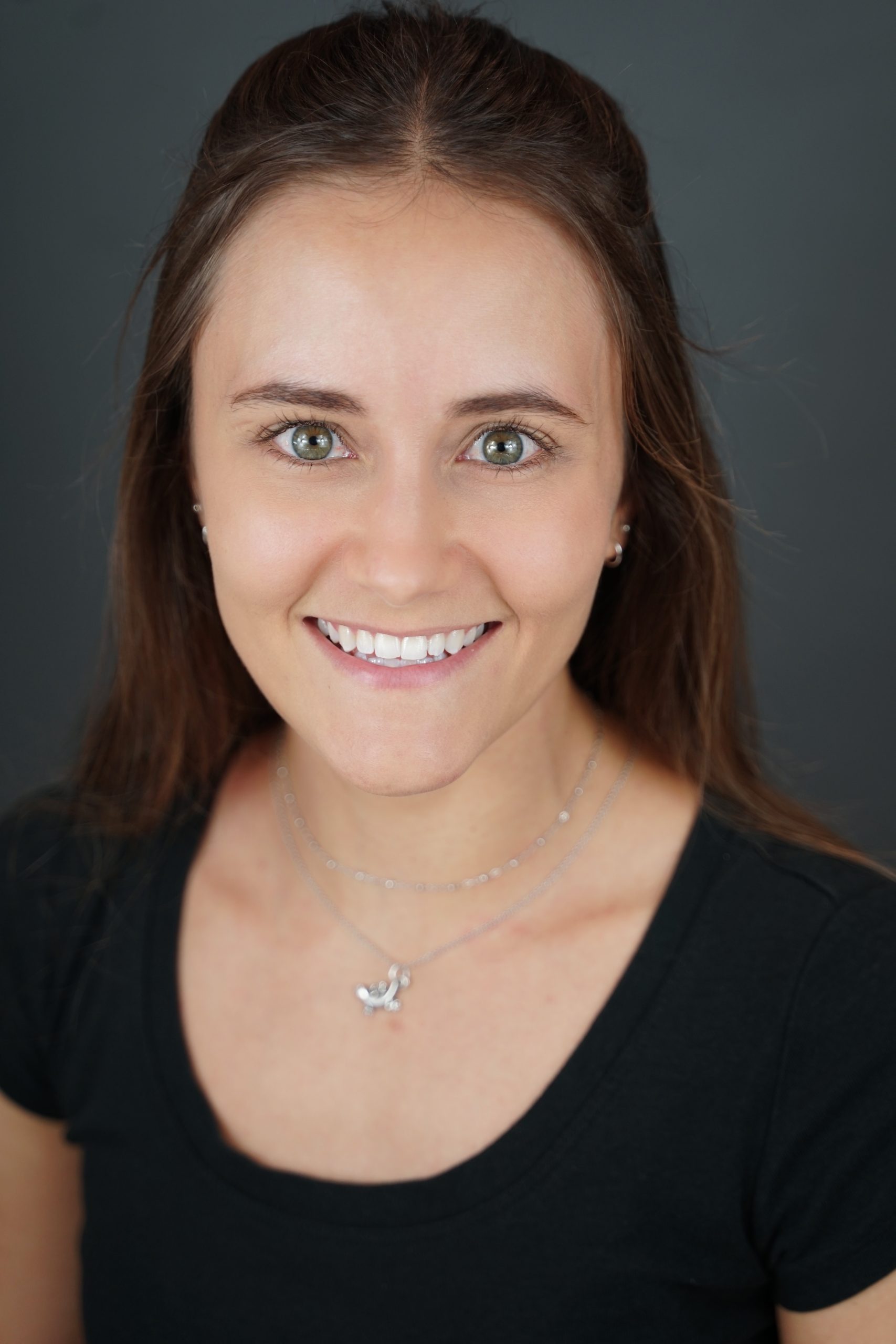 Lizzie joined Shalom Austin in 2022 as a swim coach for the Piranhas swim team and is now the full-time Aquatics Coordinator. Lizzie’s love for swimming began at seven years old as a member on the JCC Piranhas swim team. She then went on to swim competitively at Anderson High School. In 2016 Lizzie became a USA certified swim coach in the North Austin Aquatic League. Lizzie will oversee many of the JCC’s aquatics programs including swim teams and swim lessons and provide operational support. She is a graduate of Texas A&M University, where she studied Recreation, Park, and Tourism Sciences. In her free time, Lizzie likes to read and play Mario games with her friends 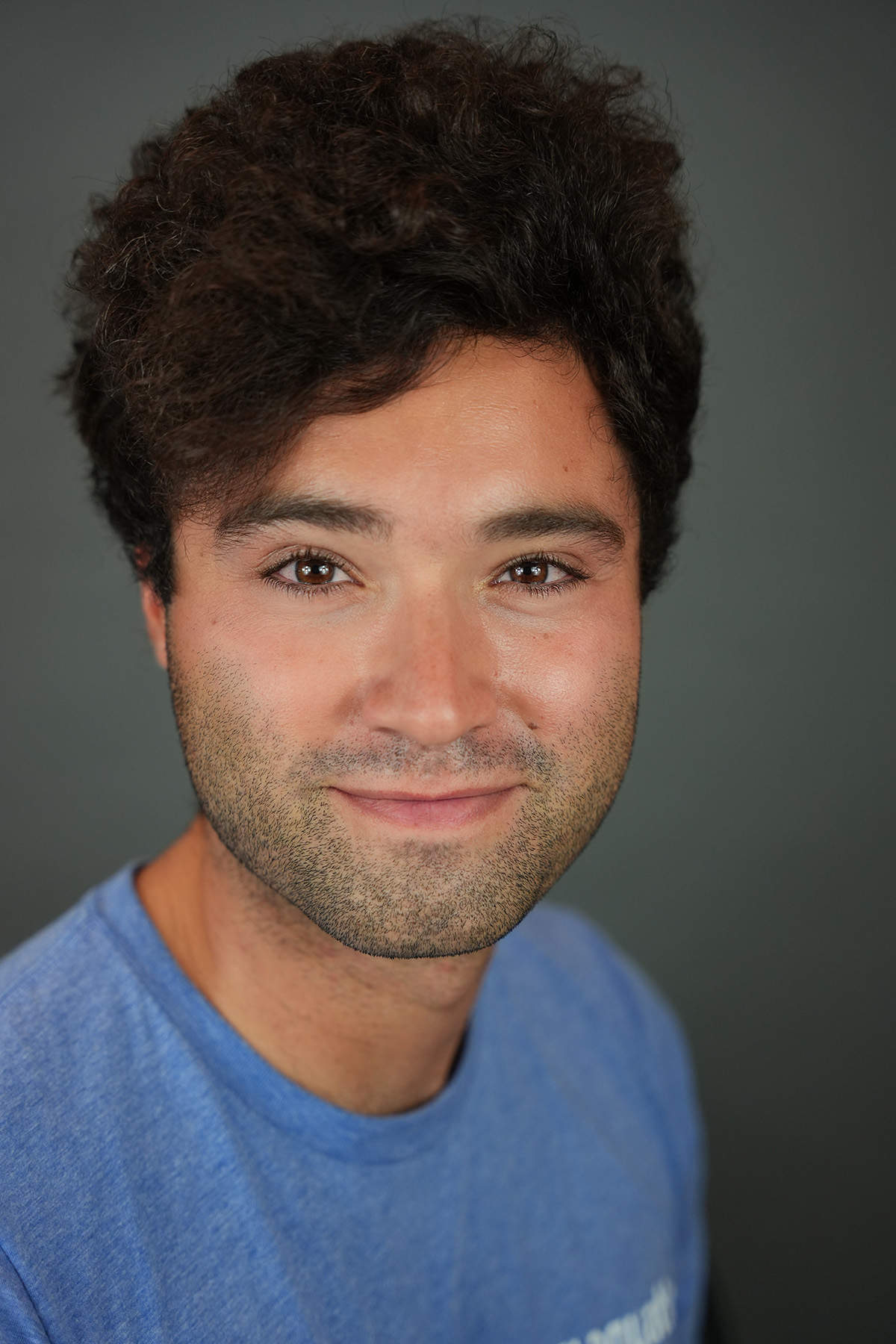 Diego joined Shalom Austin in August 2022. He has been active in aquatics since the age of 17, which led to a love for water. He has worked for a variety of waterparks, resorts, and aquatic facilities, including Loews Portofino Bay and SeaWorld Discovery Cove in Orlando, Florida. Most recently, Diego was the Aquatics Manager at Center of Clayton in St. Louis, Missouri. With over 6 years of aquatics experience,  Diego brings extensive lifeguarding knowledge and a positive attitude to Shalom Austin as the Head Lifeguard.

We are honored to be recognized through the new aquatic center. The new updates transform the space and create a unique, fun and relaxing environment to connect with others. The upgraded pool area is perfect for multi-generational gatherings, and we are excited to see how this center will be utilized by members of all ages in the future.
Shantel and David Ferdman

It’s an honor to contribute to the DJCC expansion project. We’re grateful to be part of the campus revitalization, which we know will be a special and important cornerstone for Austin’s growing community—a place for families to connect, have fun, share experiences, and create wonderful memories for future generations.
Lisa and Sandy Gottesman