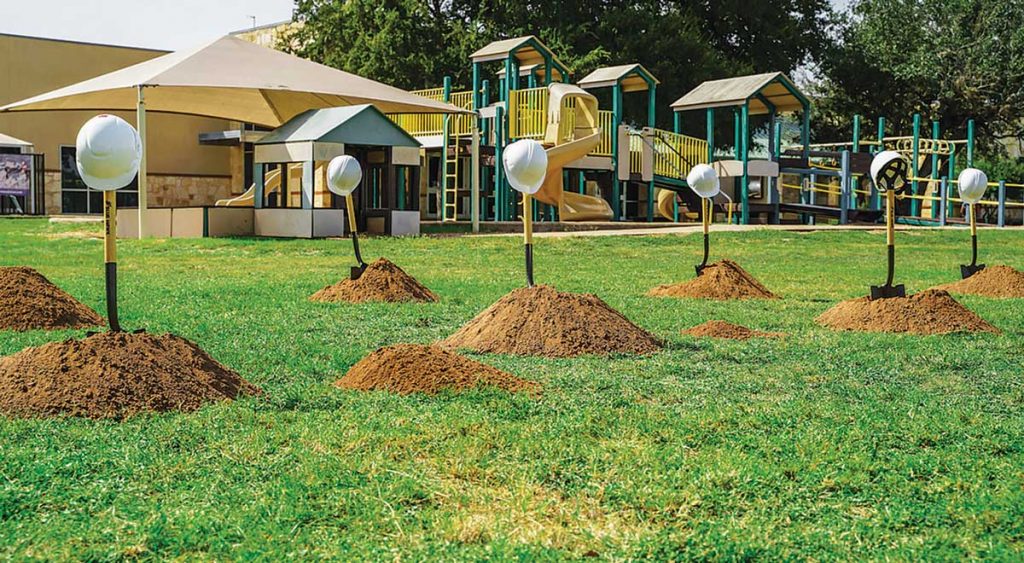 The Shalom Austin Generations Campaign began building a brighter future for Austin’s Jewish community Sunday, Oct. 25, at a groundbreaking ceremony honoring the life and legacy of Judy Waxman, Generations Campaign co-chair. A pillar of the Jewish and Greater Austin community, Waxman was named Woman of Valor in 2015.

Due to COVID-19 safety precautions, the ceremony was held online. ■

In Memory of Judy Waxman 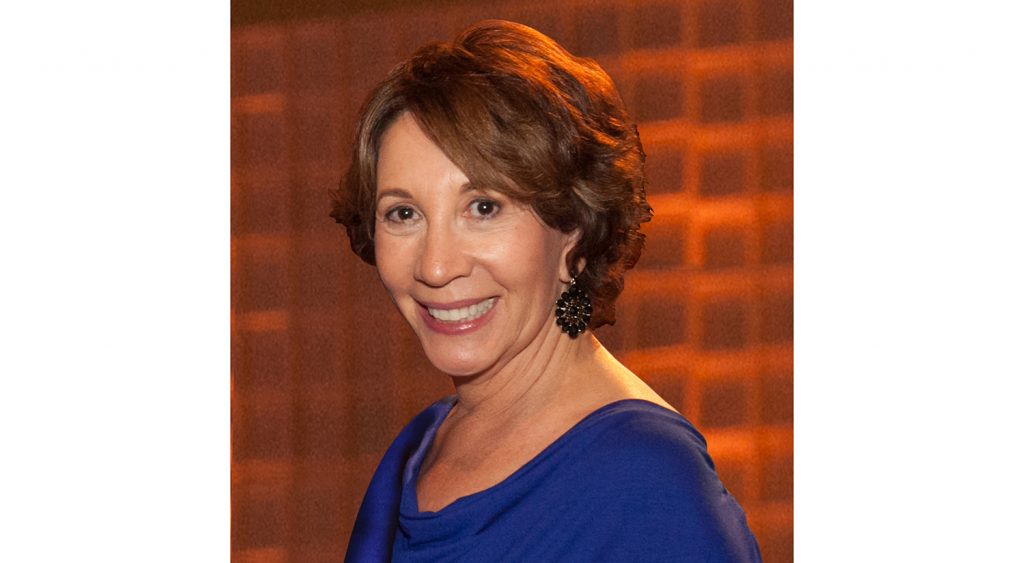 In October, Austin’s Jewish community lost an incredible human being and leader, Judy Waxman. A longtime fundraising professional and successful business owner, she served as co-chair of the Generations Campaign, advancing the vision of the Dell Jewish Community Campus and was awarded the prestigious Woman of Valor Award at Mosaic in 2015.

“Judy’s life was certainly an inspiration to everyone she touched. Not only did Judy laugh often, but her sense of humor brought many smiles into our lives,” said Rabbi Daniel A. Septimus, Shalom Austin CEO. “I will never forget the first time I met Judy, which was from afar when she was on stage at Mosaic, surrounded by her beautiful family, receiving the Woman of Valor Award for her incredible work and commitment to our Jewish community. First of all, Judy embodied someone who was so well deserving of being represented as an eshet chayil, a woman of valor. And even in that serious moment, she couldn’t help herself and share that Joel was an eligible bachelor and was available in front over 750 people, many of whom mothers themselves. Now that’s a dedicated Jewish mother. Without even meeting Judy in person, I could tell how special she was.” 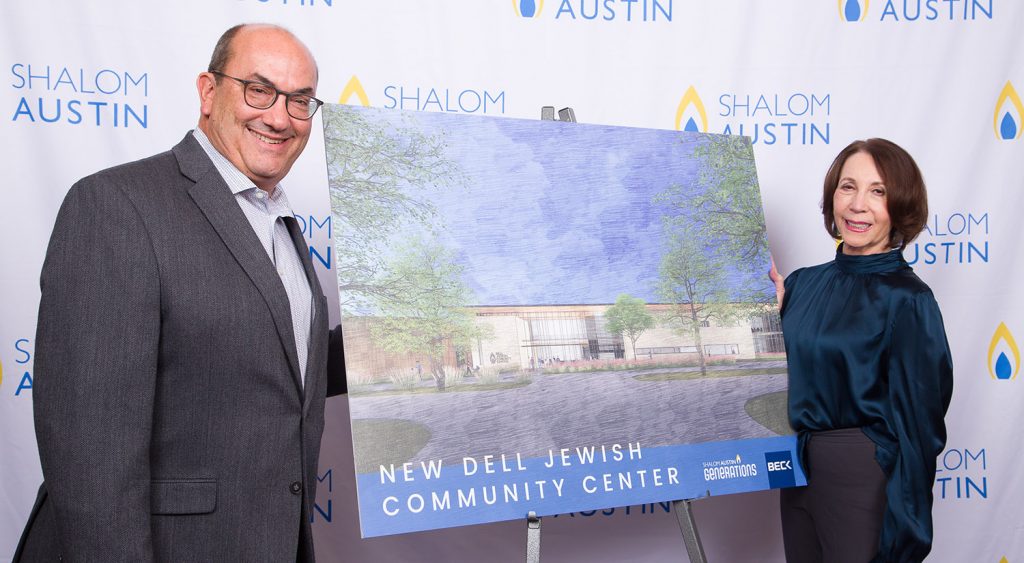 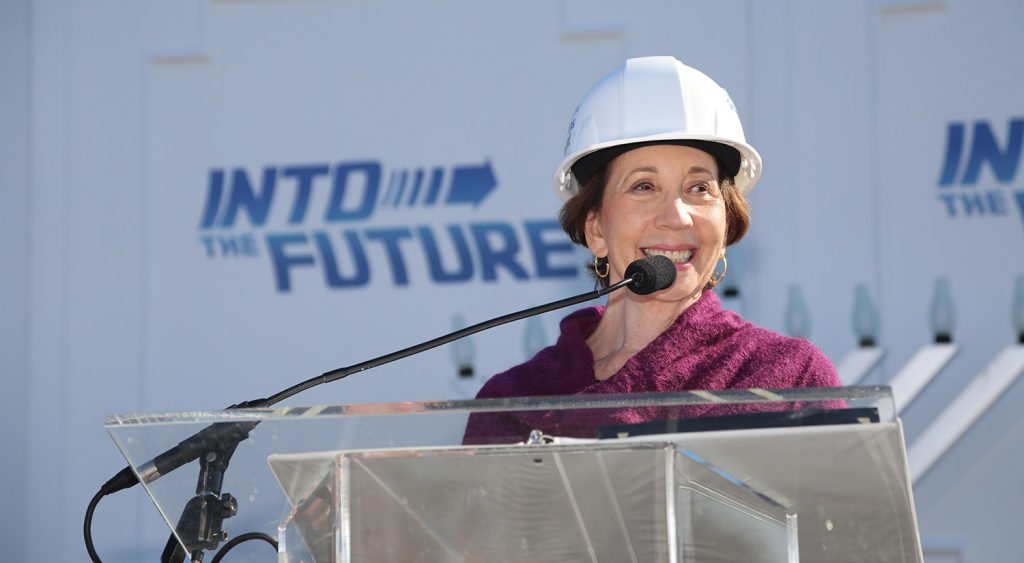 “Judy was immensely proud of the Generations project as she knew the impact it would have on the future of this community,” Septimus said. “Leading this campaign was a great culmination of her career, as she got to do it for her community and, of course, her own family. I learned so much from Judy and feel so blessed to have known her and walked with her on this journey to making this happen. Her presence will be felt on the Dell Jewish Community Campus for generations to come thanks to her sacred and holy work. I know her spirit and memory will live forever on the Dell Jewish Community Campus and this community through our continued work.”

Zecher tzadik livracha. May Judy’s memory be for an abiding blessing. ■