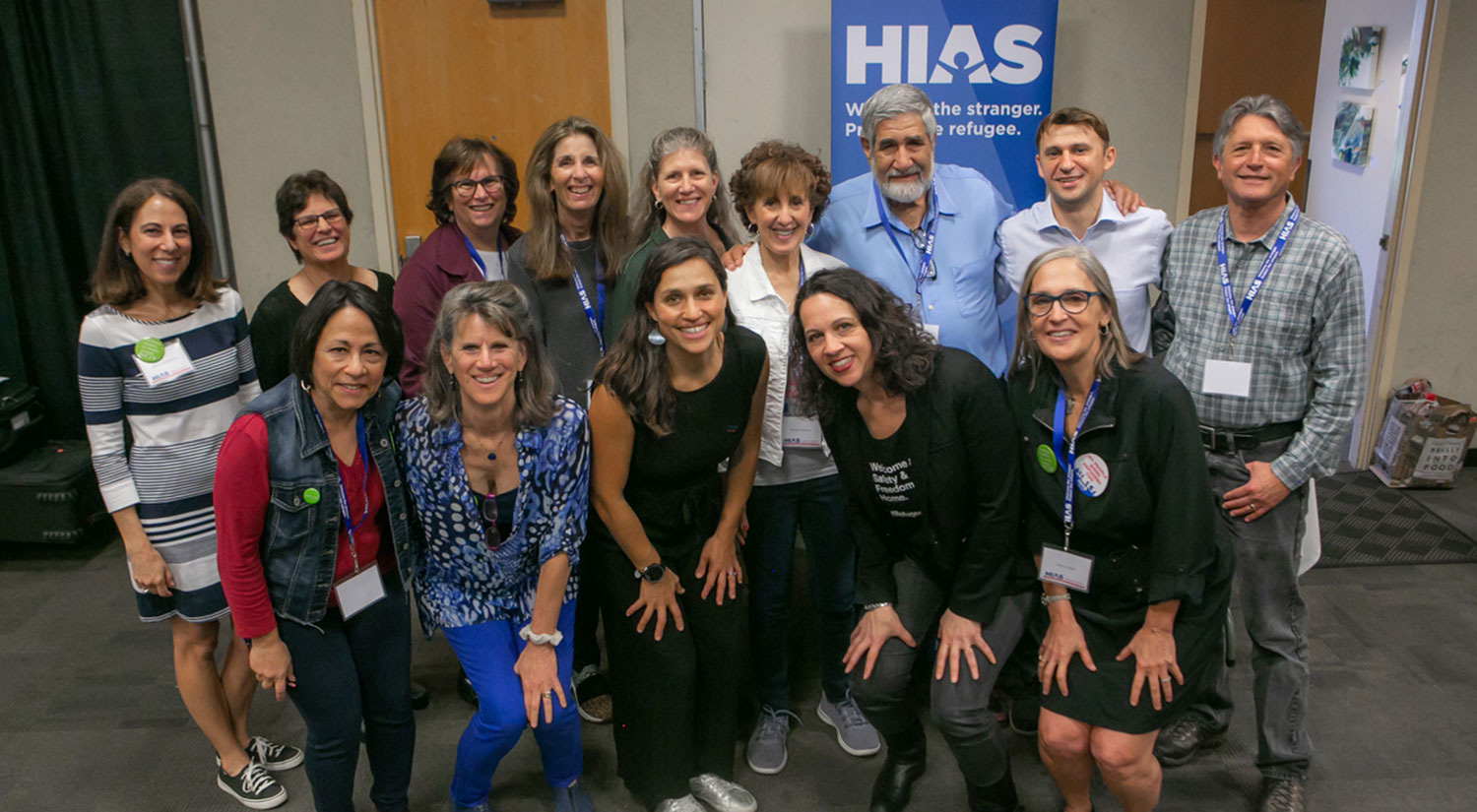 The organizing committee for the Austin Jews for Justice Assembly in Feb. 2020. Credit: Ginny B Photography

By Cathy Campbell and Russ Apfel

Over the last four years Temple Beth Shalom and, later, Congregation Beth Israel worked with other Jewish congregations and partner organizations to provide advocacy and direct services to refugees living in the Austin and Central Texas area.

“My first exposure to refugee issues was a meeting in 2016 at Temple Beth Shalom that included representatives from HIAS, Refugee Services of Texas, Interfaith Action of Central Texas and several other groups,” said Russ Apfel, a member of TBS.

Apfel added, “This was a wonderful meeting and Temple Beth Shalom decided to join a welcome team for new refugees through RST that was sponsored by National Council of Jewish Women and, later, Temple Beth Shalom established its own welcome team through RST. We had great support from the temple, especially from Rabbi Cohen. Over the next years we set up apartments for four different families, received an award from the Union for Reform Judaism for this work, and many other congregations were interested in replicating our work.”

In 2018, Congregation Beth Israel also joined the effort, establishing a welcome team for one family, but the number of refugee families to be resettled had dropped significantly. There were also ongoing efforts within the Jewish community to advocate for immigrants who were detained in detention centers at the borders and in private residential facilities around Central Texas. 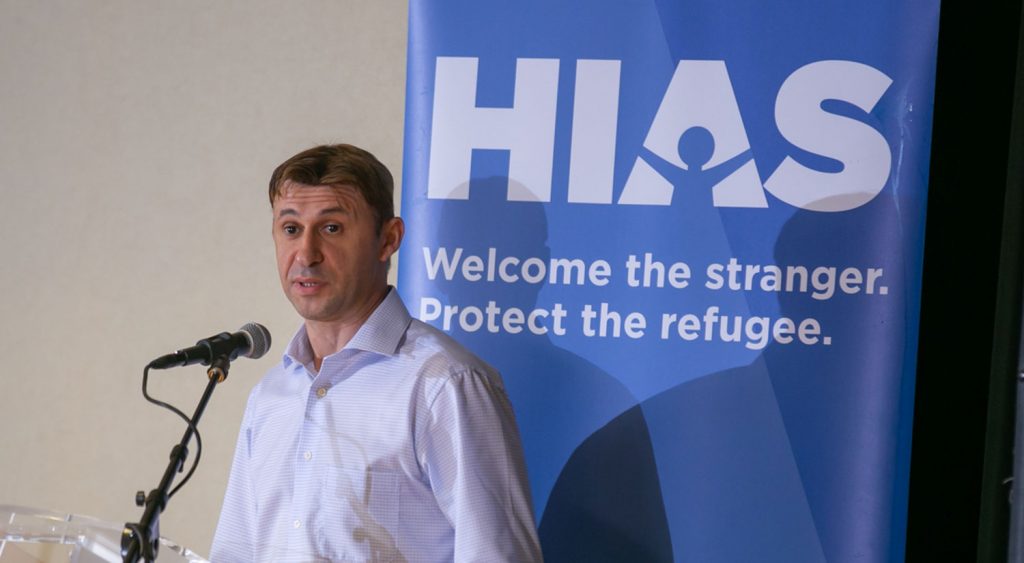 In Feb. 2020, HIAS (founded as the Hebrew Immigrant Aid Society in 1881), partnering with almost every other Jewish organization in Austin, held a Jews for Refugees Assembly at the Shalom Austin Jewish Community Center. This forum brought together Jewish organizations and a host of immigrant advocacy organizations to educate the Jewish community and match volunteers with the critical needs of non-profit organizations. The assembly brought together more than 300 people attendees, six speakers and representatives from 19 advocacy groups.

“It was a great success,” said co-chair Nancy Wolf, “and it focused Jewish support in furthering our values of tikkun olam for immigrants at a time when, increasingly, the conditions for immigrants was becoming more dire in our community and around the country.”

Following this forum, a grassroots effort developed, including many members of the Jewish community, to eliminate a critical gap of case management services for asylum-seeker families living in central Texas.

At the same time, many families seeking asylum were in Austin and experiencing difficult conditions because there is no government assistance of any kind available to asylum seekers. Most cannot even apply for a work permit until six months after their application for asylum. Then it takes several months to process.

“I was working with a former colleague and friend who was a volunteer with the Austin Sanctuary Network and was working through ASN to assist about 25 asylum seeking families in Austin,” said Cathy Campbell, a member of the Congregation Beth Israel Social Action Committee.

“A group of us from different Jewish congregations in Austin were trying to come up with a solution to help these families access needed food, shelter, jobs if possible, and other services in Austin. We approached RST, an organization that provides these same services and already had an administrative and volunteer infrastructure for refugees and other populations. They agreed to take this group on but only if adequate private funding could be found,” Campbell said. “Members from Temple Beth Shalom and Congregation Beth Israel lead a grassroots effort to raise funds to allow RST to hire a case-worker and assist these families–and now others–seeking asylum in the Austin area. It is such an honor to see the Jewish value of welcoming the stranger become a reality and make life better for these families, much like others must have done for my ancestors when they came to America.”

The work continues. These families are particularly vulnerable as a result of the impact of the pandemic. The TBS-CBI joint project, partnering with the case manager at RST and volunteers of ASN, is assisting close to 30 families with food, rent assistance, computers, legal support and other services in this difficult time. The joint team has raised more than $14,000 through donations to the TBS Refugee Fund that has helped to keep these families afloat. Additionally, a winter clothing drive resulted in generous donations of winter clothes.

Anyone interested in helping with these efforts financially or by helping as a volunteer may contact Russ Apfel at russapfel@yahoo.com at Temple Beth Shalom or Cathy Campbell at cathybquilter@gmail.com at Congregation Beth Israel.