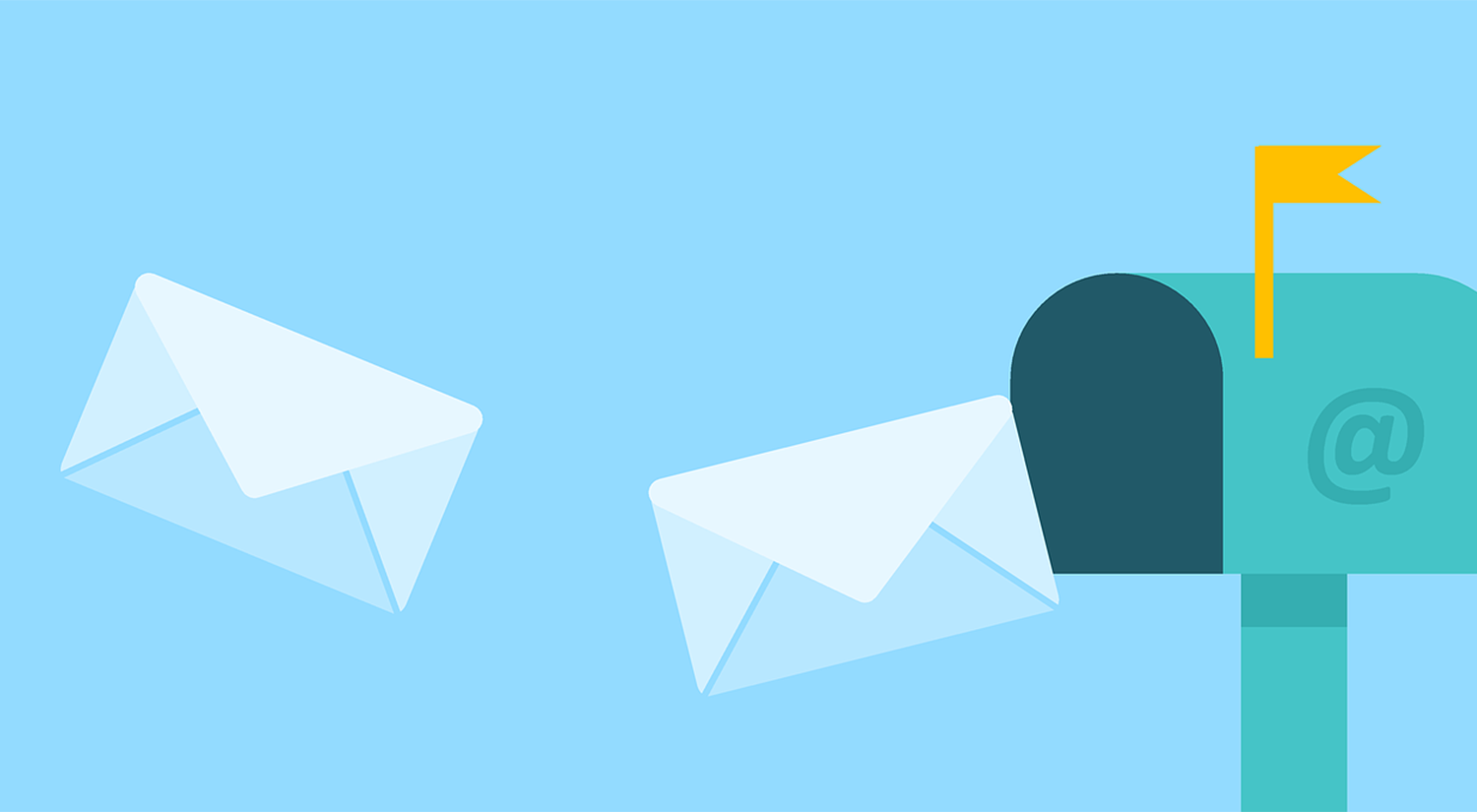 In a meeting organized by B’nai B’rith Austin, the top two leaders of Austin’s Hate Crimes Review Committee released a new email address for the community to expedite the process of submitting antisemitic and other hate informa­tion for their review. The new email is APDHateCrimes@ austintexas.gov.

Lt. Brett Bailey and Lt. Shauna Griffin, veteran Austin Police Department officers with more than 20 years of experience each, said that the email is a more direct and more effective way than the 3-1-1 number to report “hate incidents” that likely do not rise to the level of a crime.

Yet, despite the advantages and purpose of the new email address, the officers still recommend using 3-1-1 or 9-1-1 if someone is “assaulted or your personal property is damaged.” “The new email address is not monitored daily, around the clock and should not be used in the event of an emergency,” Lt. Bailey added.

“Anything you see or hear that might be a threat of violence, including social media content, may be submitted through the new email address,” he said. “Individuals submitting information won’t be contacted unless the office needs more information or you ask to be contacted.

The new email will improve on public communications with Austin police.” The new email was approved by Austin Police Chief Joseph Chacon. It will also enhance communi­cations with the Austin Regional Intelligence Center, which is forbidden from collecting information.

Both officers focused on aspects of the recent spate of antisemitic activity in Austin, notably the distribution of fliers by a California-based hate group, which blamed Jews for Covid-19; the fire started at Congregation Beth Israel; and demonstrations on the Far West overpass on Mopac. Supplied information could be used to identify perpetra­tors of criminal activity, which in turn could elevate the status of misdemeanor activity to the level of hate crimes.

The officers discussed the details and limitations of hate crime laws within the Texas Penal Code. Bailey said a large percentage of the offenses are Class C misdemeanors, which generally do not warrant investigations or prosecu­tion. The incident with the fliers thrown onto more than 100 driveways in the city, mostly in the Northwest Hills area of Austin in plastic sandwich bags weighted with pebbles, would fall in a category of littering, “criminal mischief,” but such incidents have not been elevated to a Class B misdemeanor on the basis of a hate crime. Such an elevation would move the matter from the municipal court to a county court level.

Aside from the costly damage from the fire set at CBI, the oldest congregation in Austin, the other demonstra­tions, disturbing and distressing as they are to the Jewish community, among others, are generally protected by the First Amendment.

They are among the two dozen or so incidents that recently have come to the attention of the Hate Crimes Committee each month. Of those incidents, very few have reached hate crime status. Sadly, police officers themselves have recently been added to the list of the more obvious and historic groups who are potential targets and victims of hate crimes.

B’nai B’rith Austin organizers learned from the presenta­tion that there is a shortfall in education within the commu­nity and among police about the specifics of antisemitism.

The group summarized thousands of years of antisem­itism history, ranging from scapegoating, blood libels to violence against Jews and Jewish institutions to deny the legitimacy of the sovereign State of Israel, including acts of war, terrorism and the Boycott, Divestment and Sanctions (BDS) movement. Opinions and debate are one thing; speech leading to violent acts against Jews is another.

APD is already working on ideas for a project that would be geared toward educating local law enforcement on the history of antisemitism and will be collaborating with the B’nai B’rith Austin task force on materials to facilitate such a program.

Anyone wishing to get involved in this project should email charlesok@cs.com.

B’nai B’rith Austin is an chapter of B’nai B’rith Interna­tional open to both women and men. In recent years, it has sent funds through B’nai B’rith Romania to purchase and deliver supplies for the community in Chernitzvi, provided Covid-19 kits to the homeless, gift cards to Afghan refugees settling in the area; it has spoken out against antisemitism and contributed to CBI in the face of damage incurred from the recent arson action. It supports Israel and Zionist advocacy consistent with BBI (www.bnaibrith.org).