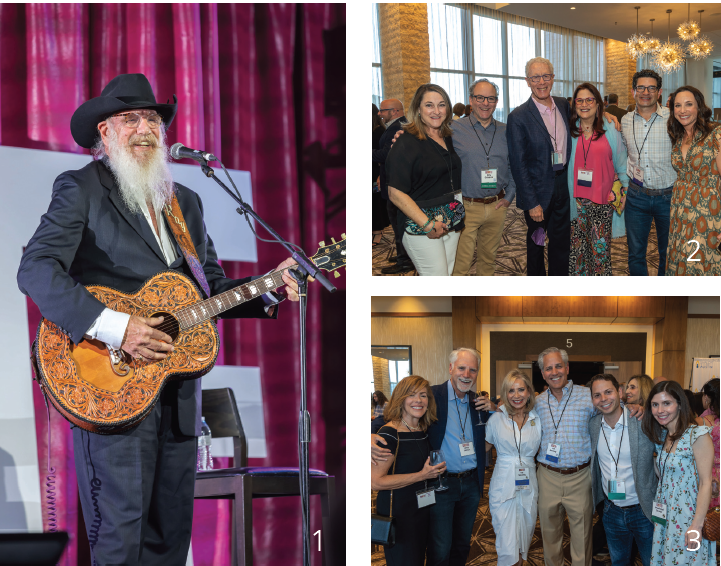 Back in person for the first time in two years, the commu­nity joined for an evening of celebration and togetherness at Shalom Austin’s IGNITE! Held at the JW Marriott in Downtown Austin on Sunday, April 3, 2022, more than 600 attendees ate, drank, mingled and celebrated how Shalom Austin inspires Jewish journeys in meaningful and trans­formative ways.

Community leaders Dan Kraus and Phil Loewy, were honored for their exemplary involvement in making Shalom Austin an impactful and welcoming organization.

IGNITE Co-Chairs Sherrie & Bob Frachtman and Julie & Ari Franklin helped to create a night to remember. Chef-prepared food, including kosher options, and an assortment of wine were plentiful. Shalom Austin’s Young Adult Division (YAD) enjoyed a private lounge and guests enjoyed live musical performances before and after the speaking program. Special guest, Jewish lead singer of Asleep at the Wheel, Ray Benson, entertained the crowd as the pledge cards rolled in.

A video montage of various members of the commu­nity illustrated all the ways Shalom Austin helps the Jewish community live their best Jewish life in Austin, Israel and around the world.

As the Annual Campaign Co-Chair Adam Loewy said, through all the ups and downs, “the one constant is that Shalom Austin is always there for this community,” and it is made possible thanks to the generous donations and commitment from partners, corporate sponsors and the community. 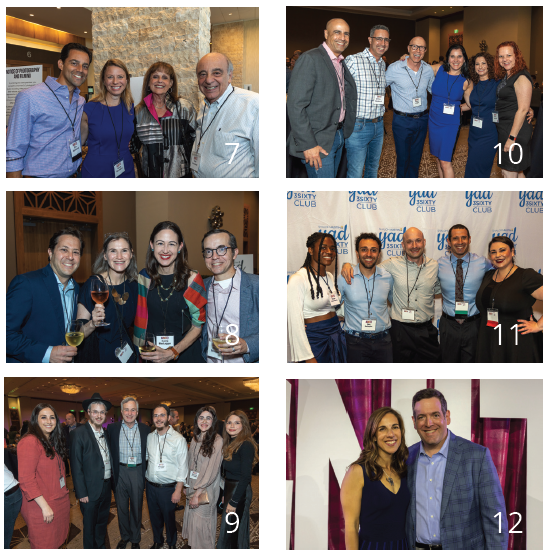