"The U.S. and The Holocaust" Is a Film that Shows the Holocaust Is a Chapter in History that all Americans Can Reckon With | Shalom Austin 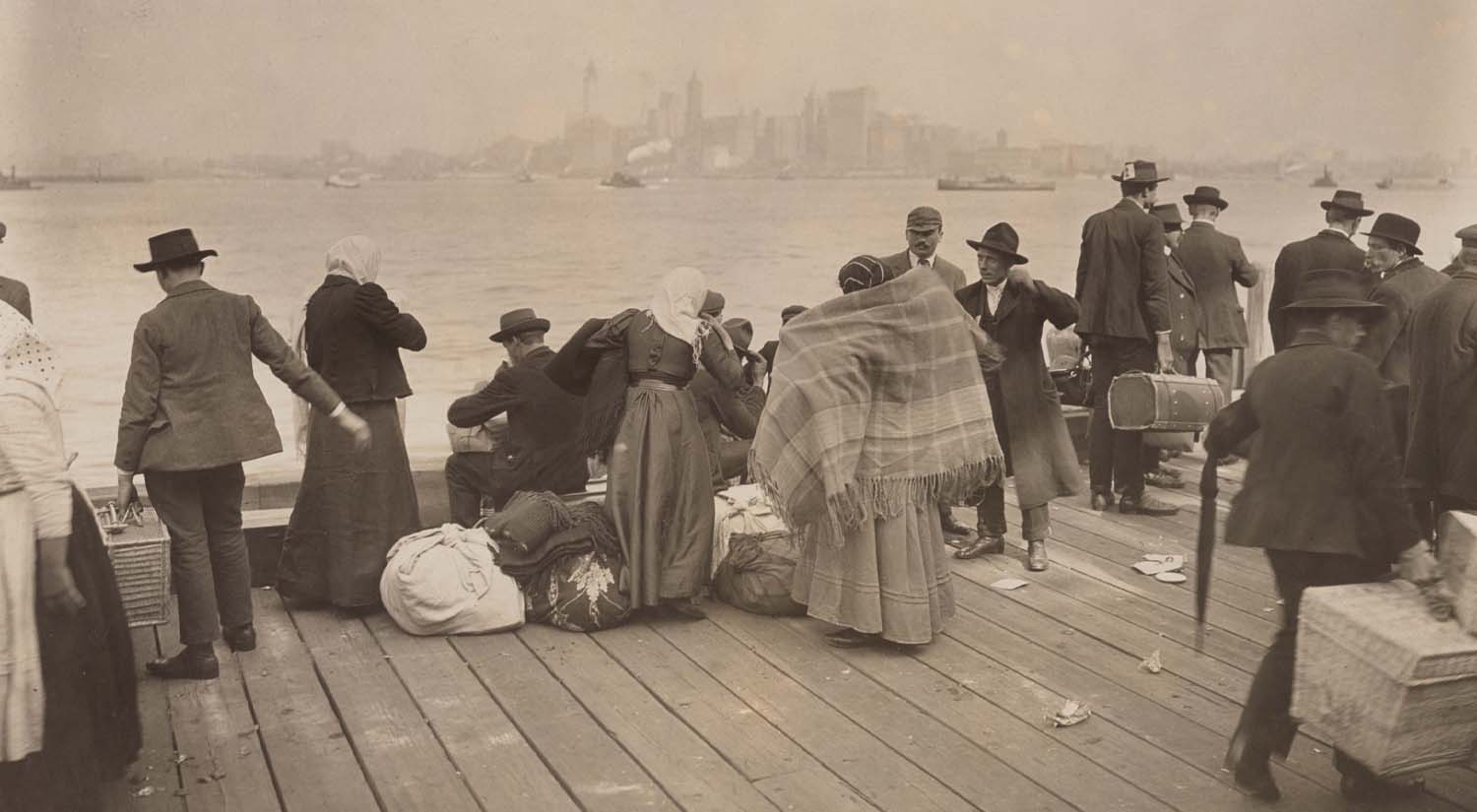 “The U.S. and The Holocaust” Is a Film that Shows the Holocaust Is a Chapter in History that all Americans Can Reckon With

Produced by Florentine Films and WETA Washington, D.C., “The U.S. and the Holocaust” is a new three-part documentary that is written by Geoffrey C. Ward, and directed and produced by Ken Burns, Lynn Novick and Sarah Botstein. It is narrated by Peter Coyote with voice actors including Liam Neeson, Matthew Rhys, Paul Giamatti, Meryl Streep, Werner Herzog, Joe Morton, Hope Davis, Bradley Whitford and Helena Zengel. The film examines the rise of Hitler and Nazism in Germany within the context of global antisemitism and racism, including in the U.S., and it sheds light on what the U.S. government and American people knew and did, and did not do, as the catastrophe unfolded in Europe. 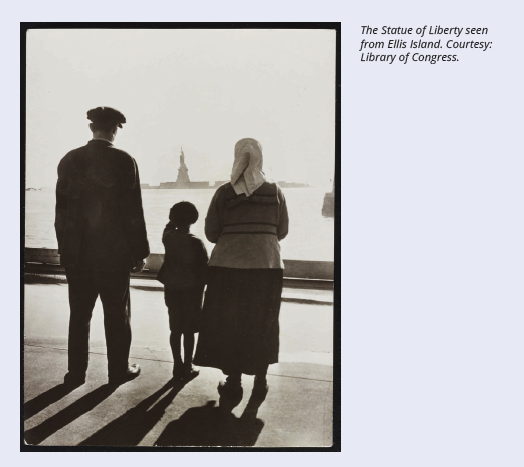 The film explores how Americans grappled with one of the greatest humanitarian crises of the 20th century, and how this struggle tested the ideals of U.S. democracy. “History cannot be looked at in isolation,” said Burns. “While we rightly celebrate American ideals of democracy and our history as a nation of immigrants, we must also grapple with the fact that American institutions and policies, like segregation and the brutal treatment of indigenous populations, were influential in Hitler’s Germany. And it cannot be denied that, although we accepted more refugees than any other sovereign nation, America could have done so much more to help the millions of desperate people fleeing Nazi persecution.”

The powerful documentary is told using 1,031 images, including documents, newspapers, etc., which were selected from a total of 11,404 images as well as one hour, 56 minutes, and 47 seconds of archival film footage. Woven into the archives are interviews with some of the country’s leading scholars as well as first-hand accounts from witnesses and survivors of this time period. “At the center of our narrative is the moving and inspiring first-hand testimony of witnesses who were children in the 1930s,” said Botstein.

“The first-hand accounts in the film are told through what was, at the time, a child’s perspective,” said Novick. Novick and Botstein said finding people to talk is rarely an issue, finding people who are willing to talk about the difficult details the film explores can be a challenge. What is more, with each passing year, these first-hand accounts of this time in history become harder to locate, further making the film an important time capsule of information. They tell a story that must never be forgotten.

After more than 30 years of working with Burns and Novick as a film producer, Botstein made her directorial debut with the film and said she feels very lucky to work with Ken and is proud of the film they created. “I am excited to share it with the world.” 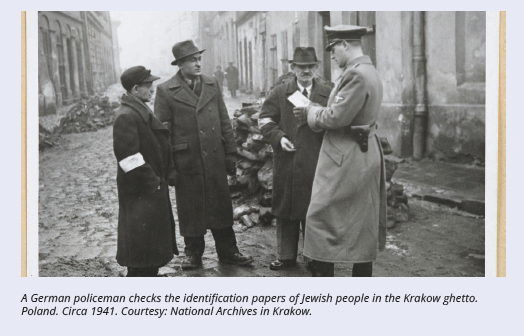 Without a doubt, there will be many viewers who will be moved by the emotional, and sometimes hard to digest, material in the film, especially for those with close personal connections to the Holocaust. The same was true for some of the filmmakers. Regardless of where one lives or their family history, the film connects everyone as it highlights how ideas, actions, and even inactions, in one country can have a ripple effect across the world. “Exploring this history and putting the pieces together of what we knew and what we did has been a revelation. We all have something in common – this is a chapter in history that all Americans can reckon with,” said Novick.

The filmmakers were approached in 2015 by the United States Holocaust Memorial Museum which, at the time, was preparing an anniversary “Americans and the Holocaust” exhibition scheduled to showcase in 2018. Novick said they often receive many requests for films, some they take and others they can’t. However, when they heard about this project, they knew they had to do it. As a result of the exhibition planning, the filmmakers were able to take advantage of all the archives provided by the museum. From there, the journey to contact people and source even more materials for the film was set in motion.

As the film began production in 2015, Novick and Botstein believed they were making a historical film about events safely in the past. Unbeknownst to anyone at the time, by the time of the film’s release in 2022, the world would once again be witnessing another humanitarian crisis as the war in Ukraine raged on. “We were telling the stories of the 20s and 30s and didn’t think we were making a film that would be relevant today,” said Novick.

As large supporters of public media, there was never a thought of airing the film anywhere other than on PBS. With more than 330 PBS member stations reaching more than 120 million people through television and 26 million people online, the network offers people free access to new ideas and new worlds as well as rich educational content. In addition to the film, related educational materials for middle and high school classrooms are available at the Ken Burns in the Classroom site.