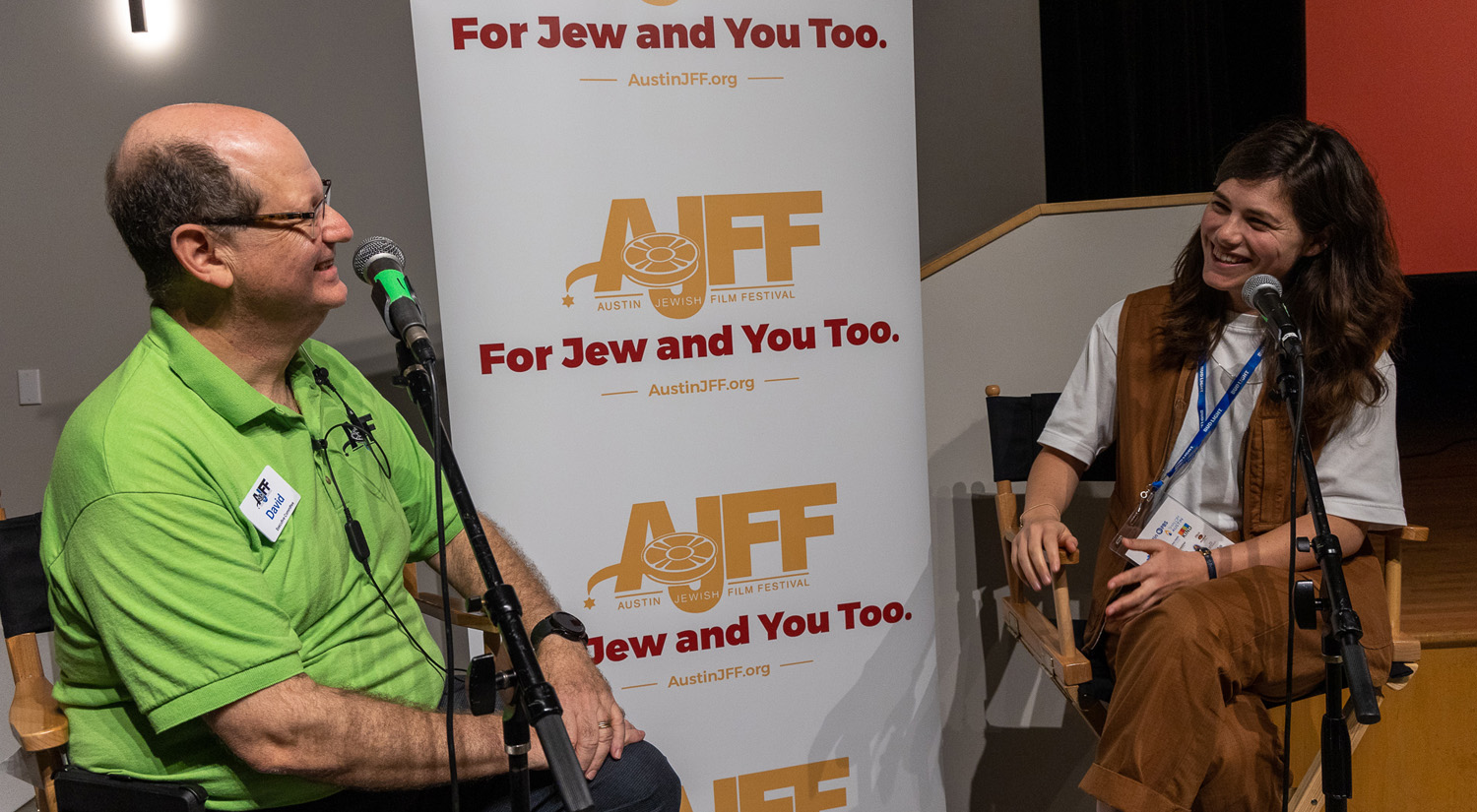 The annual Austin Jewish Film Festival (AJFF) was back in person for its 20th year, this time on the Dell Jewish Community Campus in the new Epstein Family Community Hall / Gloria and Harvey Evans Performance Center. This brand-new space features upgraded technology donated by AJFF and theater-style seating. An enthusiastic audience came ready to see films, meet up with visiting filmmakers, and enjoy food, drink and live music at the festival receptions.

The festival was conducted in person from November 3-13, then virtually between November 14-21. In all, 36 films were presented from 16 countries in eight languages. This included one world premiere film, six US premieres, 26 Texas premieres and three Austin premieres.

Additional post-screening discussions were pre-recorded with filmmakers by AJFF Director, David Finkel, for all films which did not have a live Q&A. These provided additional insight behind the scenes, and were shown after the in-person films, as well as made available as bonus content for the online section of the festival.

The highlight event of this year was a special sneak-peek screening of Who Are the Marcuses, featuring Austin resident Ellen Marcus. The world premiere of the film had just been held in California, and AJFF was privileged to be able to show the movie to a large audience at Temple Beth Shalom with a post-film panel featuring Marcus, director Matthew Mishory, and Americans for Ben Gurion CEO, Doug Seserman. Marcus spoke movingly about her parents’ personal history and the importance of modeling the positive impact of philanthropy in saving our planet and in promoting regional peace in the Middle East.

Finkel noted, “It was wonderful to be able to see so many familiar faces after dealing with two years of the pandemic. Lots of hugs and laughs! As we look to the future and get back to running all our programs in-person, we’re excited to have our audience back in person to enjoy films in the manner the filmmakers made them to be viewed.”

The festival committee expressed deep gratitude to Finkel who works tirelessly year-round to produce this event. AJFF also expressed gratitude for all its sponsors, volunteers and partners, as well as its loyal audience, who make the festival possible. AJFF 365, the year-round component of AJFF, continues with a highly anticipated movie, Fiddler’s Journey to the Big Screen, on Sunday, December 11 at Shalom Austin. For more information, visit AustinJFF.org. 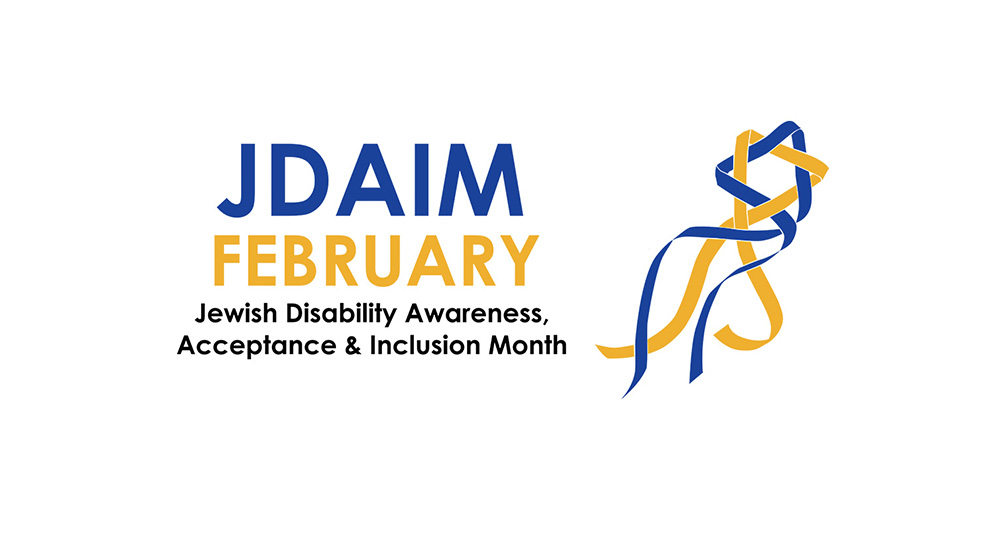 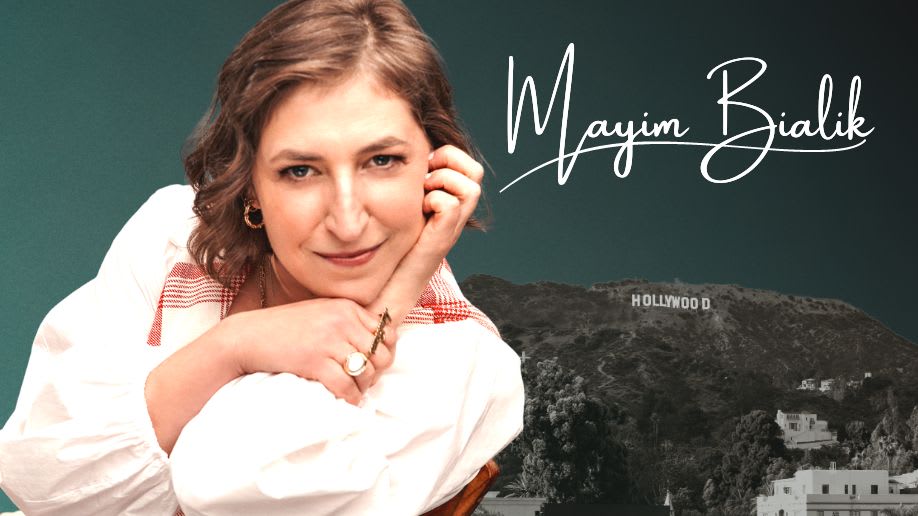 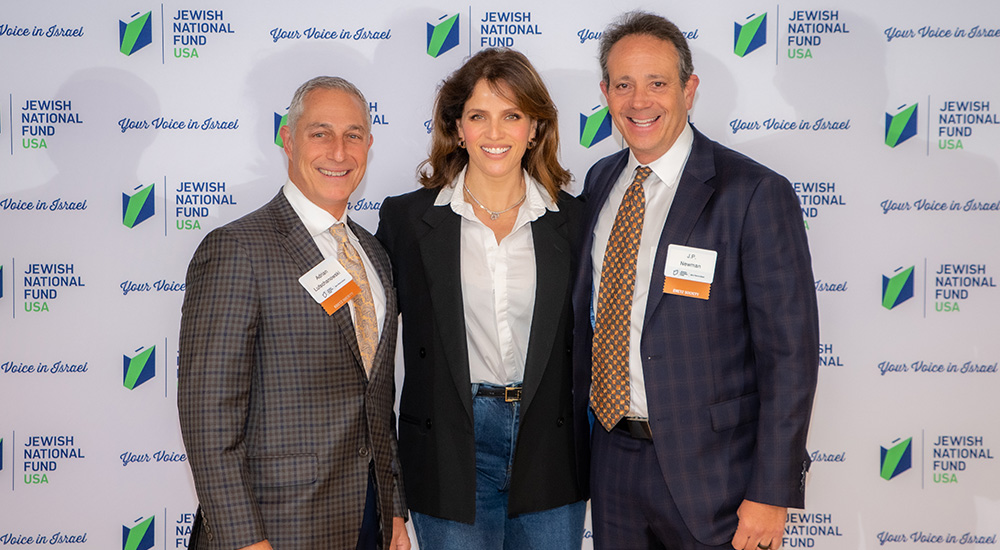