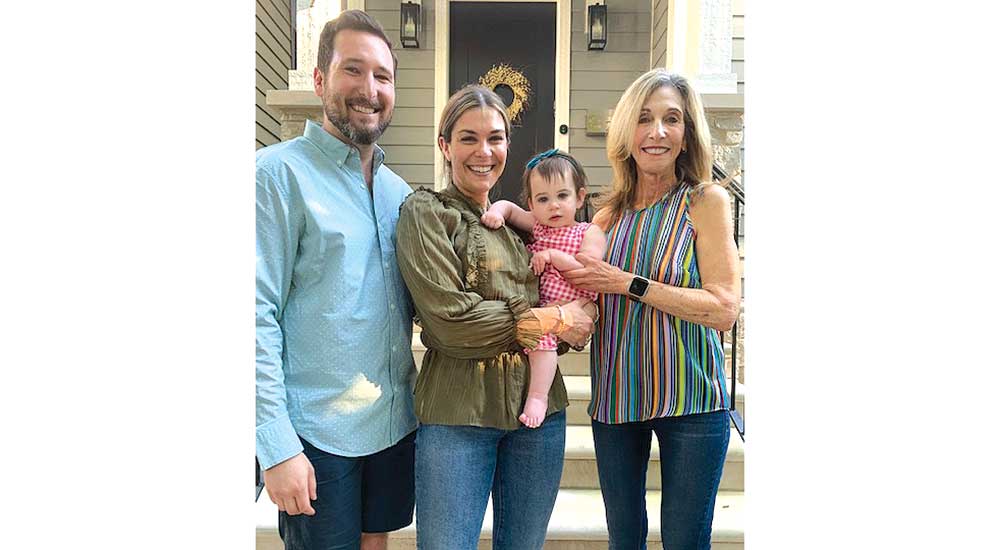 The Jewish Outlook spoke with Generations Campaign donor and one of Jewish Austin’s newest members Toby Shor about her background, why Austin’s Jewish community has been so important to her since planting Central Texas roots in 2013, and what inspired her generosity. This interview was lightly edited for length and clarity.

Toby Shor grew up in Cincinnati, Ohio, where her father created a nationwide manufacturing business and taught her many business, management and leadership skills. 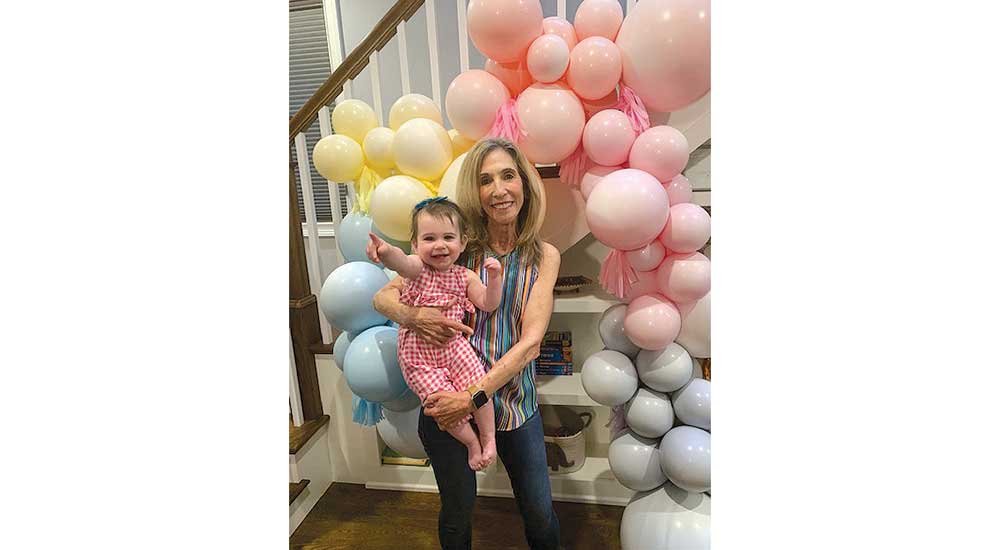 While still in graduate school she built a creative playground for children, personally doing all the design work and raising all the funds. Her master’s program focused on recreational planning, and she left school with a desire to create public parks in heavily urbanized areas so that cities would be more people friendly and livable.

Shor began her career in Los Angeles, California, as a planner for the Southern California Association of Governments. She also worked for Los Angeles County and finally for the city of Los Angeles. She wrote the specific plan for Mulholland Drive, which outlined where the trails and outlooks would be on the 30-mile drive.

“I am particularly proud of my lead role in the successful fight to establish the Santa Monica Mountains National Recreation Area over the opposition of entrenched local interests,” she said.

Shor then moved to Sacramento with the Water Parks and Wildlife Committee of the California State Legislature, focusing on the acquisition of private land for public parks. She succeeded in overcoming substantial inefficiencies in California state government, which would identify park acquisitions, but then fail to fund the purchase until much later, after speculators had driven up the price of the land.

“My years in California government taught me many practical lessons on how to get things done,” explained Shor.

After five years working inside of government, Shor decided to repurpose her skills and knowledge as a TV reporter. Her first opportunity was in Kearney, Nebraska, where she moved in 1981.

“Most notably this city of some 20,000 people included only four Jews and was quintessentially Bible Belt,” said Shor, “so in many ways my move there was extreme culture shock. If you wanted something at the Hinky Dinky (the only grocery store in town) and they didn’t have it, you were not going to find it anywhere else. I remember ordering a hair dryer from J.C. Penney, and they told me it would be here in six weeks. I wondered if the Wells Fargo stagecoach would be bringing it!”

After her time in Nebraska — at times running a one-person newsroom where she produced and directed a daily TV newscast from start to finish, selecting the stories to put on the air, doing the interviews, working the camera, writing up her own stories and the AP feeds to read on the air, and directing the show — Shor moved to Corpus Christi, Texas, where she became a local government reporter for the local NBC affiliate.

Shor was married in 1987 and left her TV career to raise her two sons. David lives in Chicago with his wife and Shor’s first granddaughter, age 1. Spencer is a digital media producer who lives and works in New York City.

After her children were grown, Shor traveled the world.

“As you can see I have many interests and lived an eventful life. I would also say that of all my careers, the one as Mom has been the most important and rewarding,” Shor said. “I feel lucky to have come to such a wonderful welcoming community and hope that I can over time become most useful here.”

What is your connection to the Jewish community in Texas, Israel and around the world?

When I got married and stayed in Corpus Christi, my father sent me $5,000 and said to give it to the Jewish Federation there. Over the years, I kept doing that on my own. I kept giving that and much more over the years.

I really found that it was unfortunate for my children to grow up in a community where there weren’t a lot of Jewish people. I grew up in Cincinnati, Ohio, where there were a lot of Jewish people. I had a lot of Jewish friends and we went to the Jewish center. Being Jewish was a big part of my life. But in Corpus, 90 percent of our friends weren’t Jewish. One woman I was friends with was Jewish. We raised our children together, celebrated holidays together and got a group together. Then everyone in that group moved away. I now have a new group of adult women friends there.

I decided I didn’t want to stay in Corpus anymore because I’m more liberal and a big city person. So I found a place in Austin in 2013 and now I split my time between Austin and Corpus. Someone gave me Val Newberg’s name. She’s such a warm, welcoming person, and she introduced me to a lot of people and took me to a lot of things. She introduced me to Harriett Kirsh Pozen. We became fast, close friends and have a lot of commonalities.

I became very close friends with Marci Dell because she lived near me and I had a connection to Susan Epstein from Corpus Christi. I have become very close to so many more women in the Austin Jewish community because the people are very welcoming and warm.

Why are the Jewish people and Jewish community important to you?

I think it’s so important for Jewish people to be together. We have so much in common, and I find that Jewish people really value family connections. I really believe in helping Jewish people stay Jewish, to stay in the fold and take care of their own.

I’m still very active in my temple in Corpus Christi and enjoy my friends in that small community. I think it’s really good to stay connected.

What would you like to tell me about your father and his involvement in the Jewish community? I understand he was a very important influence for you.

My father gave a lot to the Jewish community, and felt very strongly about being Jewish. He was born in a coal mining town in West Virginia. There were a lot of Jewish people there. They owned general stores and other businesses.

Being Jewish was always important to him. He told me to give to the Jewish Federation. He was a very generous mensch, if there ever was a mensch. He ran a business and was good to the people who worked for him. He never treated anybody with anything but respect. He was a wonderful person, so I try to emulate him and I feel lucky I have something to give. He taught us to give and that it’s good to be philanthropic.

Why is it important and meaningful for you to impact Austin’s Jewish community campus? In other words, why Austin?

I value being Jewish. I value doing things that are good for you, being outdoors, having parks and having a more livable world.

I decided Austin was a place to consider settling in. The people in Austin have been very warm and welcoming to me, so I wanted to give back

Community Continues to Weather Storms Together

As I wrote my last column, for the December issue, I expressed hope for a better year as we approached 2021. It goes without saying that 2021 is off to a challenging start. While we should not be surprised by the ongoing issues related to pandemic, I do not think that...

Austin's Jewish organizations are providing assistance after Winter Storm Uri left many without power and water and with home damage in mid-February. Credit: Sheeren Ben Moshe Shalom Austin is here for the community now and in the days ahead. Mid-February's weather...

Debbie and Ricky Rudy to be Honored at IGNITE! with LBJ Humanitarian Award

Ricky and Debbie Rudy. Credit: Dave Hawks By Amy Hyman At IGNITE: Home Edition Sunday, April 18, Shalom Austin will honor Debbie and Ricky Rudy with the LBJ Humanitarian Award. This award recognizes those who are dedicated to public service, passionate about...

Why Give
Ways to Give
Volunteer
Corporate Partnerships