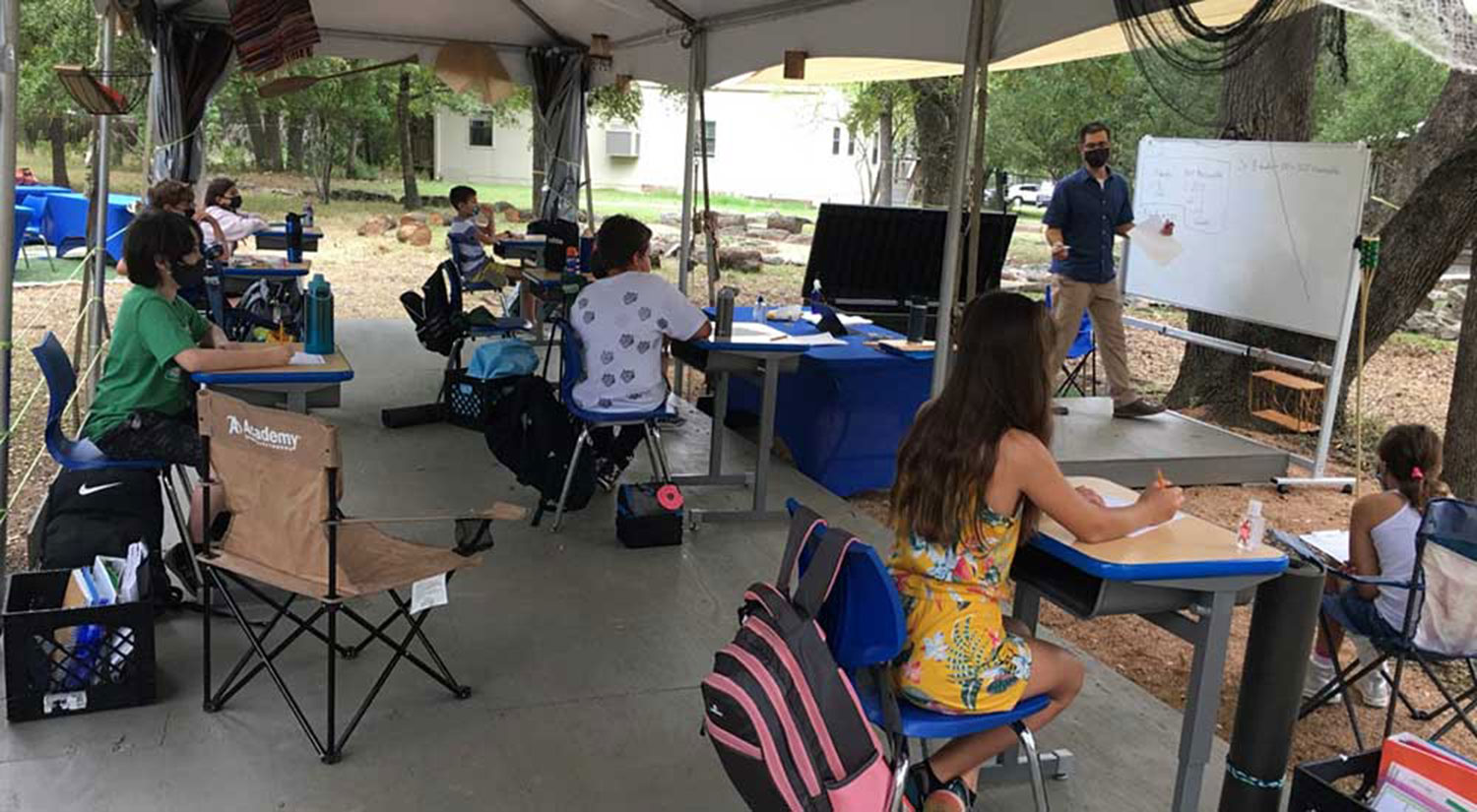 It started with an email and continued in a few conversations. Videos online were emerging from communities around the world. Classrooms were popping up in response to building closures due to COVID-19. Moving school outdoors, while a safer step on the path to returning to in-person learning, seemed like a bold move that would require herculean feats of resources and coordination.

The most successful schools seemed to be those with existing outdoor infrastructure and a faculty that understood the benefits of experiential learning. These two factors were true for Austin Jewish Academy; hours later the school had, in alumna parent Treva Horwitz, a person to coordinate the bold notion to move the program outdoors.

In May, AJA leadership assembled a task force to explore the safest options for school in the fall. The rates of infection in July were the highest that the Austin area had seen since the start of the pandemic. According to task force recommendations that the AJA Board of Directors approved in late July, not all students could be safely brought back into the building by late August, even if the number of hospitalizations — the standard by which staging is measured — continued to steadily decrease. The education building could hold some students but not all 90-something who were anticipated to attend, even with about ten percent of the student body remaining home, plus faculty members.

Outdoor classrooms were the clearest path AJA had to welcoming to campus students whose families chose for them to attend in-person classes. In the first few days of August, what had begun as an innovative idea caught on as a possibility, but this could only happen with the right team. Meanwhile, Horwitz remained a consistent fixture in the spaces just behind the Shalom Austin administrative and accounting offices.

While teachers were returned from summer vacation with a quickly shifting reality, they continued to pour their attention into preparation for online classes and welcoming more than 25 new families. School administration was also tasked with organizing and communicating, implementing and facilitating adherence to new health protocols, which came with a formidable learning curve.

Faculty members typically meet with families for annual Back to School Nights in September. This year, the teachers were only back hours from summer vacation by the time the school began orienting parents about the year to come, even while many aspects about the year remained unknown. The faculty had no choice but to hit the ground running.

Horwitz promptly dove head-first into measuring out the spaces adjacent to the school’s outdoor Science and Innovation Center and the Noah E. Rockowitz Greenhouse and Environmental Education Center. Horwitz supervised the landscaping and the revitalization of trails that delineated walking spaces and the nature to be preserved. The existing AJA outdoor spaces were permanent extensions of the larger AJA program. Outdoor learning spaces would be temporary. Nonetheless, they needed to be spaces conducive to experiential learning.

Soon, Horwitz began designing outdoor learning spaces and overseeing their construction. Temporary wooden platforms served as the base for each space, providing much-needed inches from dirt and insects. Renting canopies to cover the platforms would provide shade and protection from light rain. The absence of walls set these spaces apart from in-door classrooms spaces. The open air would facilitate steady air flow, an additional protective measure to be employed alongside face masks and distancing.

In under one month, Outdoor Academy emerged as the final product, representing the innovative spirit of AJA that cleverly incorporated new health realities in order to make space for children to learn with — and not too close to — their teachers. Seven outdoor classrooms punctuate the wooded section of the trail near the camp pavilion. Students arrived Sept. 8 with folding trail chairs in arm and clothing for warm and — in the case of the first week — rainy weather. The children were the final and most important piece.

In addition to the design, Horwitz recruited donors who would help underwrite these unanticipated and unbudgeted costs. Shalom Austin and DJCC served as consummate partners throughout the design and construction process. In particular, the campus facilities team has supported the school at the start of a completely different year, all while several construction projects occurred in and around the education building.

The greater AJA community consists of families that have come through the school and of those who understand how crucial a Jewish day school is to a thriving Jewish community. Outdoor Academy is the current measure to be taken to ensure the future and success of the next generation. ■ 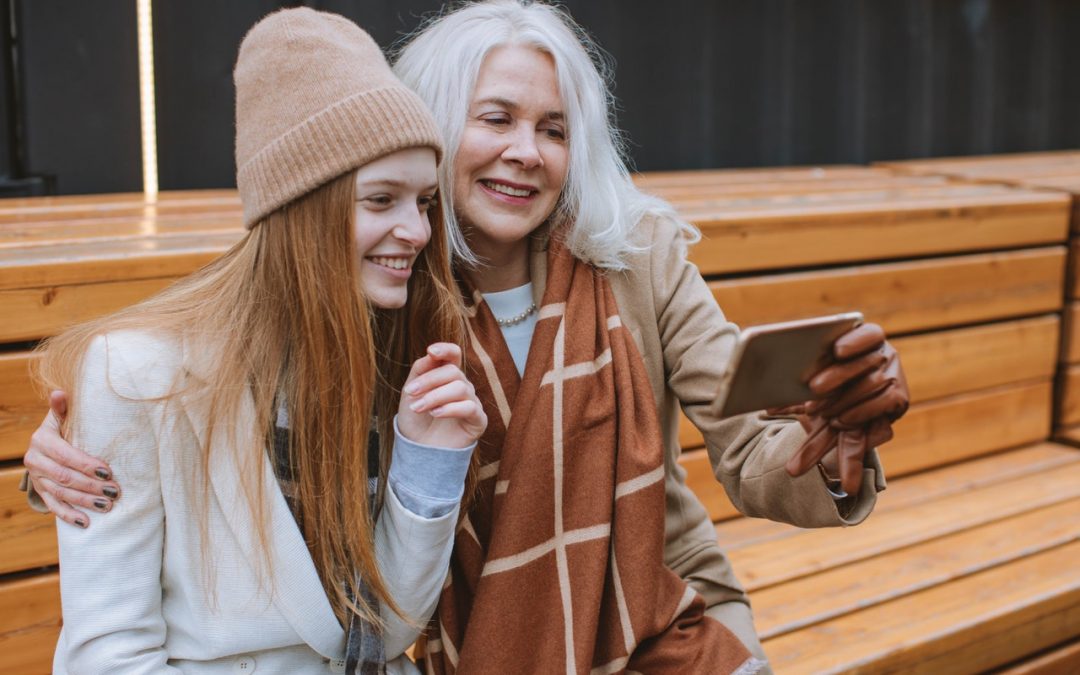 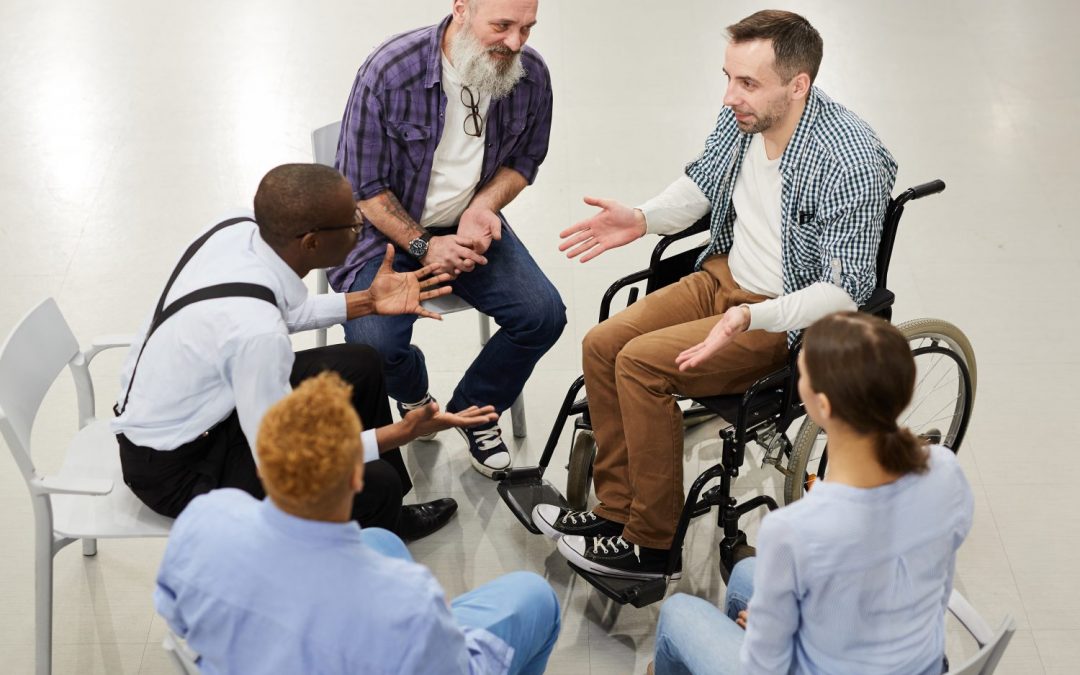