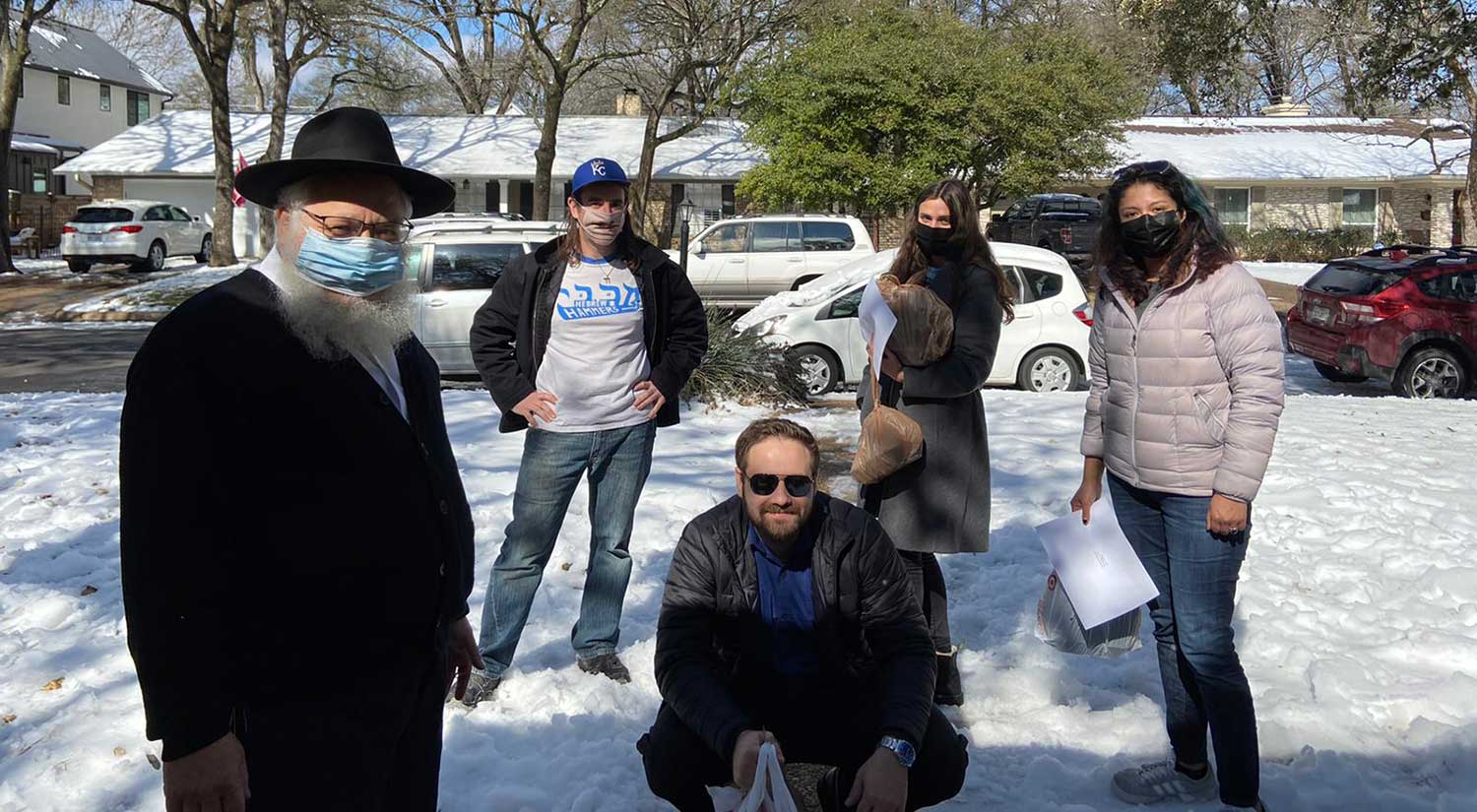 Rabbi Levertov with a group of Chabad Young Professionals volunteers head out to make deliveries. Photo credit: Chabad of Austin

The first days of mid-February’s Winter Storm Uri saw South and Central Texas blanketed in snow and thick ice. The streets and highways were nearly impassible. At Chabad of Austin, the phones were ringing with desperate calls for help, and when very few people and organizations braved the roads to provide assistance, those at Chabad took action.

Chabad runs a regular Shabbat meals and wheels program for those who need it, and the storm put the system into overdrive. The alert was immediately put out for volunteers with four-wheel-drive vehicles and the experience necessary to venture out on the roads, while the Levertovs began preparing hot meals and providing a few deliveries themselves.

“The roads were treacherous,” said Matthew Kleinman, who responded to the early request for help, “but it was all worth it to see the faces of the people getting the packages.”

Michael Newman, a recipient of a hot meal posted his gratitude on Facebook. He wrote, “Thank you so much. I was literally in tears today.”

Over the course of the storm, all of Chabad’s five centers in Greater Austin prepared hot meals and bottled water and delivered them to those who needed it most.

The person with a disability who was stuck in a leaking, freezing apartment? Chabad Young Adult volunteer Brittany Davis brought him a warm meal and arranged for the management of the building to help him out. Then she continued to check up on him in the following days.

Rabbi Yosef Levertov said, “The leader of Chabad, Rabbi Menachem Mendel Schneerson, of blessed memory, instilled in us a sense of duty that no matter the difficulty, we must be there for one another, to recognize the G-dly spark inherent in every human. This country often feels so divided, but in those hard days of uncertainty and cold, I saw tremendous goodwill come to the surface. I saw G-d in the storm.”

To donate toward further relief efforts, go to ChabadAustin.com/relief.

For more information, contact Chabad of Austin at 512-584-1742 or visit chabadaustin.com.

Chabad of Greater Austin offers Jewish education, outreach and social service programming for families and individuals of all ages, backgrounds and affiliations. There are several centers throughout the area:

Chabad of Round Rock: Rabbi Mendel and Mussi Levertov 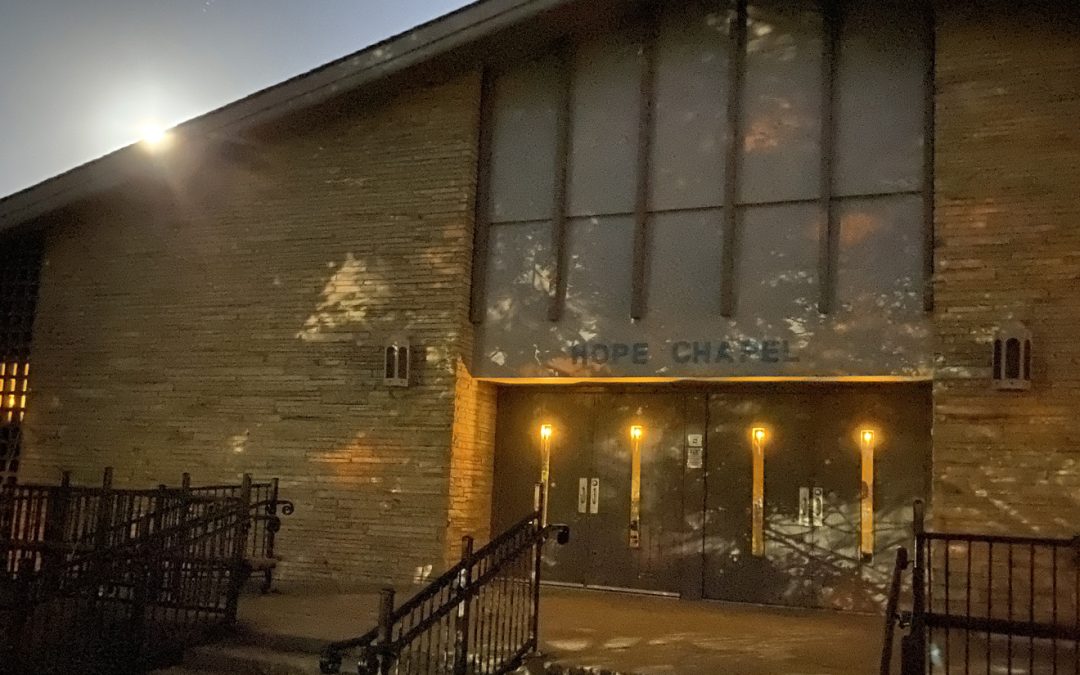 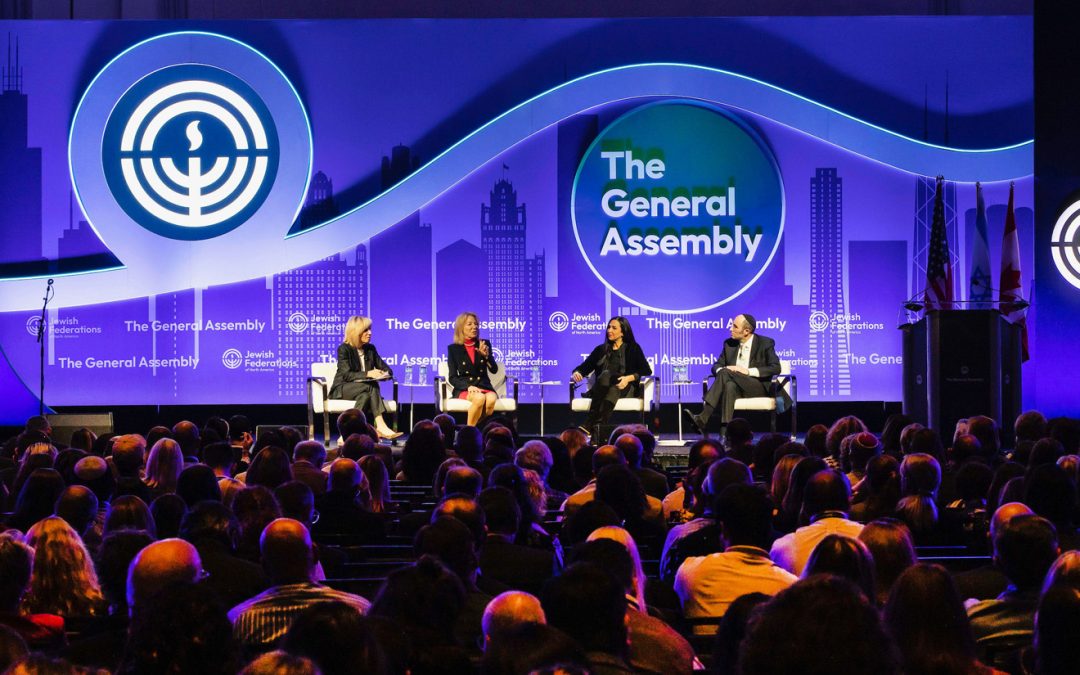 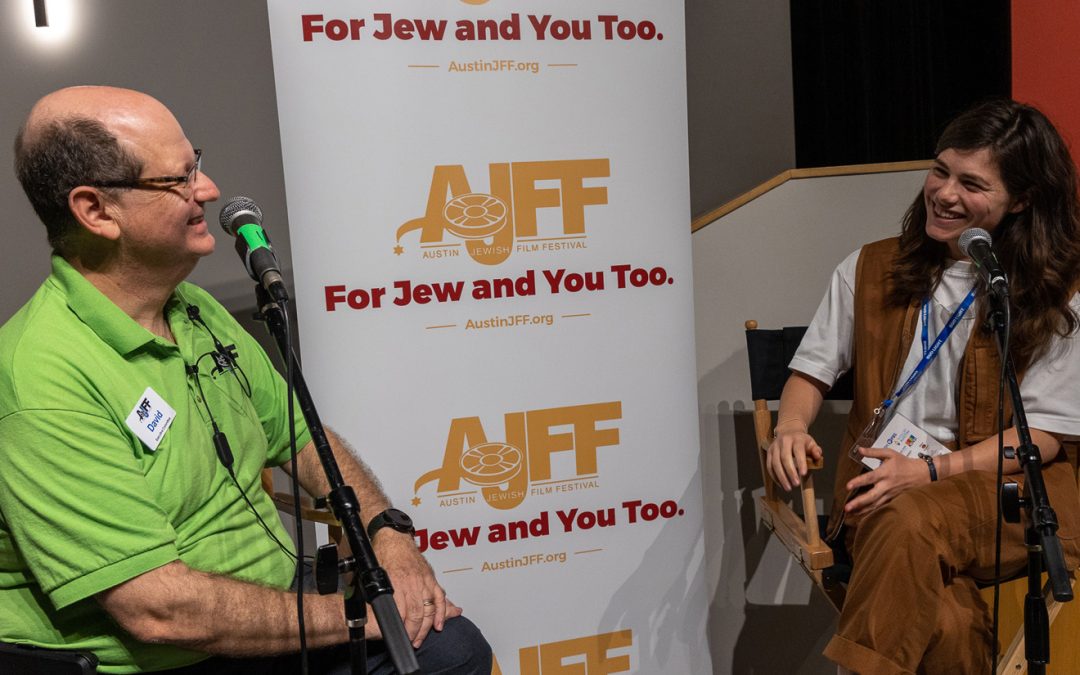