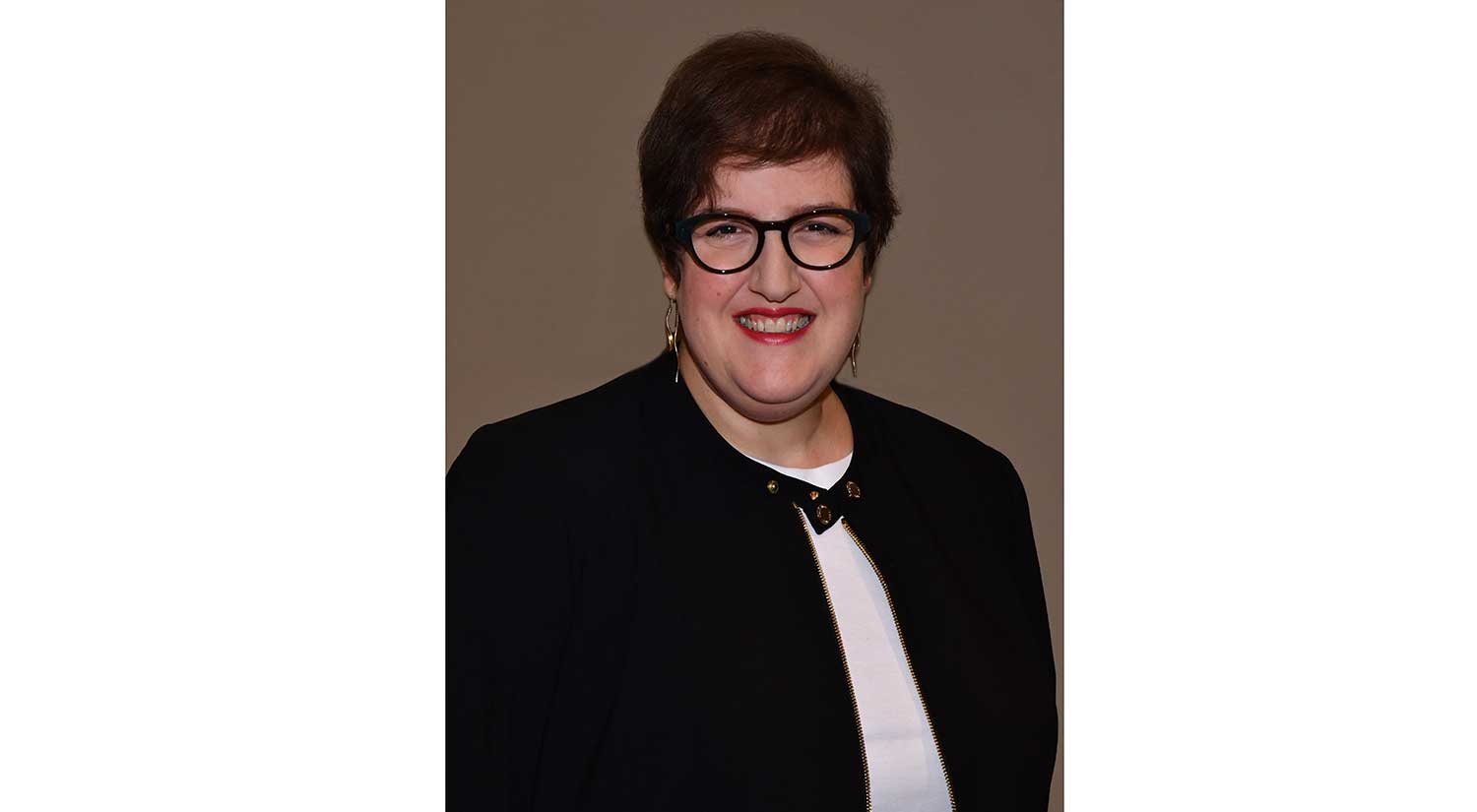 Rabbi Eleanor B. Steinman joins Temple Beth Shalom as a full-time rabbi in July, after serving as the temple’s visiting part-time rabbi since July 2020. She joins Rabbi Alan Freedman and Cantor Abby Gostein in serving the temple’s congregants. Rabbi Steinman is new to Austin, having previously lived in Los Angeles.

“It is a tremendous honor to join the Temple Beth Shalom community as its new rabbi. Throughout the past year, even in the midst of the pandemic, the warmth, creativity, and intentionality of this congregation shone through in all of the ways we were able to interact safely. I am humbled to have been selected as the rabbi to join the dynamic clergy and staff team to lead Temple Beth Shalom into the post-pandemic future,” said Steinman.

Rabbi Steinman was born in Los Angeles and spent her teenage years in a suburb of St. Paul, MN. She graduated from Brandeis University with a Bachelor of Arts in history. Following her undergraduate studies, Rabbi Steinman joined Avodah, a year-long social justice program where she worked to train parents and volunteers to be tutors in public school classrooms in New York City. In 2003, Rabbi Steinman enrolled at the Hebrew Union College–Jewish Institute of Religion where she studied at the Jerusalem and Los Angeles campuses. She received a Master of Hebrew Letters degree in 2006, rabbinic ordination in 2008, and a master’s degree in Jewish Education in May 2012. Currently, Rabbi Steinman is also pursuing a doctoral degree at the University of Southern California.

Prior to coming to Temple Beth Shalom, Rabbi Steinman served as visiting associate rabbi at Congregation Beth Israel in Houston, where she made her imprint on that congregation with her years of experience, maturity, creativity, and eye on excellence in Jewish life. She also served congregations in Toronto and Los Angeles and was on staff of California-based non-profit organizations as executive director and program director.

Rabbi Alan Freedman, senior rabbi at Temple Beth Shalom, said, “I am excited to welcome Rabbi Steinman not only to the Temple Beth Shalom clergy team but also to the Austin Jewish community. It has been a joy to work with her over this past challenging year and I look forward to having her here full time as a gifted rabbinic presence within our community.”

Rabbi Steinman is an active member of the Central Conference of American Rabbis, the Women’s Rabbinic Network, and the Association of Reform Jewish Educators. At this time, she serves as the co-chair of the Convention Committee of the CCAR. In this capacity she works on the team to plan and execute the annual convening of Reform rabbis.