Yom HaShoah: Remembering the Six Million Who Died and Honor Those who Survived | Shalom Austin 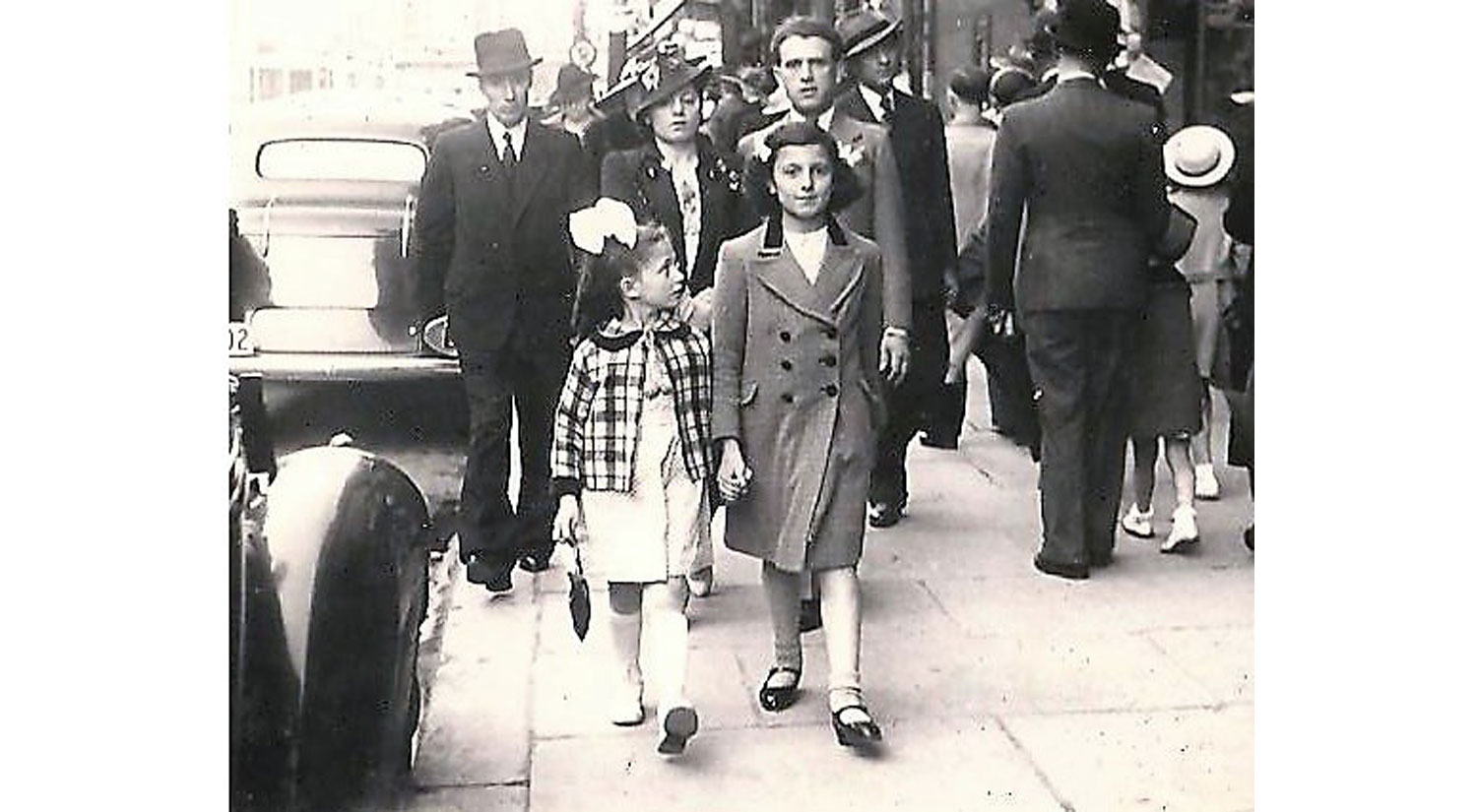 Yom HaShoah: Remembering the Six Million Who Died and Honor Those who Survived

Linda Aronovsky Cox’s mother and her family circa 1939 in Brussels, Belgium. Her mother, Manne Eckstein, next to sister Felicia, with parents Hedwig and Baruch Eckstein behind.

Very few survivors of the Holocaust are still living. Who will keep their stories alive, to make sure the world never forgets the horrors of the Holocaust? With the ever-increasing antisemitic incidents recently seen in Austin and around the world, surviving family members of the Holocaust must continue to provide testimony about what their families experienced less than 85 years ago.

Here in Austin, children and grandchildren of Holocaust survivors are part of a group called Descendants of Holocaust Survivors. Affiliated with Shalom Austin, they want to make sure families’ stories are not forgotten.

Descendants of Holocaust Survivors will be doing that for Yom HaShoah at two community events, when they will honor Holocaust survivors and remember the six million Jews who were murdered in the Holocaust.

The Yom HaShoah program will be on April 27 at 7 p.m. in the Congregation Agudas Achim sanctuary on the Dell Jewish Community Campus. Produced by Phil Klein, who has created powerful Yom HaShoah presentations over the last few years, the program features a child and grandchild of Holocaust survivors discussing how their experience growing up with survivors provided inspiration and meaning to their life. A candle-lighting ceremony will honor the lives lost.

The group will present “Stories and Perspectives from the Second and Third Generation of Holocaust Survivors” as one of the educational electives on April 12 on the Dell Jewish Community Campus, hosted by Shalom Austin. Two speakers will share their families’ miraculous stories of survival, followed by the group discussing issues involved with growing up as a child or grandchild of a survivor.

Everyone is invited to help commemorate Yom HaShoah together as a community at these events. For more information, contact alachua.nazarenko@shalomaustin.org.

To honor family members murdered in the Holocaust, Descendants of Holocaust Survivors are planning a visual montage of photos of these beloved souls. To participate, submit digitized versions photos of family in Europe before the war to Phil Klein at pklein@vivalearning.com.

Interested in being involved as a child or grandchild of a Holocaust survivor, send contact information to alachua.nazarenko@shalomaustin.org. Join the Facebook group by search for Descendants of Holocaust Survivors in Central Texas. 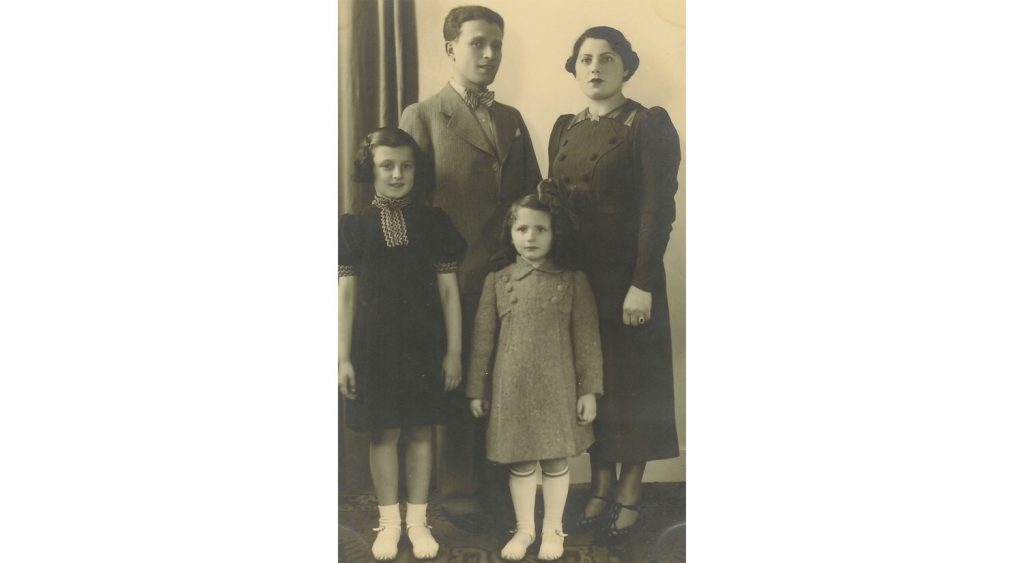