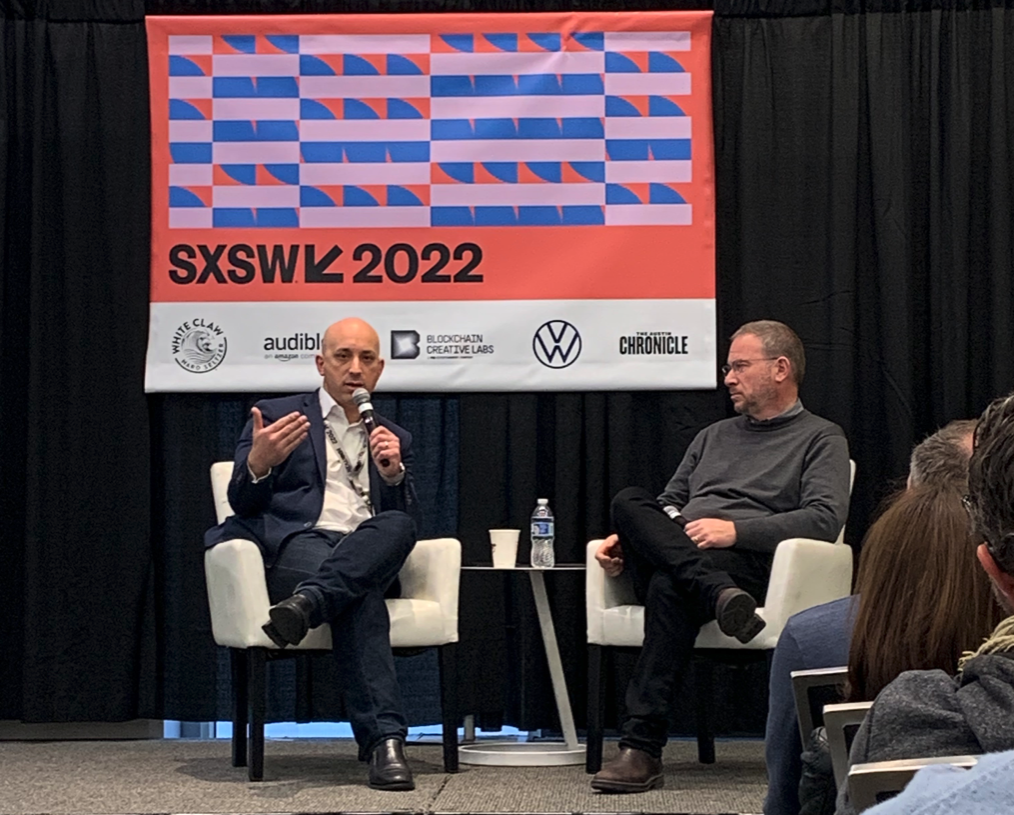 Seated on stage together at SXSW in Austin, Texas on March 14, 2022, Jonathan Greenblatt, CEO and National Director of ADL, the Anti-Defamation League, and Jeffrey Goldberg, Editor in Chief at The Atlantic, met for a casual conversation about a serious topic. In the session titled, “Jonathan Greenblatt and Jeffrey Goldberg on Extreme Political Polarization,” Greenblatt and Goldberg talked about the rise in antisemitism in the U.S. and discussed what it will take to find a solution to this terrifying problem.

Greenblatt began the session with an overview of the history of ADL, the leading anti-hate organization in the country. Faced with unwavering systemic discrimination and institutionalized marginalization, a group of Jewish people looking for a solution came together in 1913 to form ADL. While early efforts were focused on solely helping the Jewish population, the organization eventually expanded to advocate for all. In the 1940s, ADL joined in the civil rights movement and in 1948 filed an amicus brief in the United States Supreme Court landmark case, Shelley v. Kraemer, a which addressed racially restrictive housing covenants.

After highlighting the history of ADL and discrimination in the U.S., Goldberg asked Greenblatt, “With how far we have come, how are we now back where we were 109 years ago?” Greenblatt’s answer pointed to hate moving from the margins of society to the mainstream, bringing with it a pension for violence. While it did not happen overnight, the shift was swift. ADL reports that based on the information they track, from 2015-2020, antisemitic acts in the U.S. increased 114%. What is more, while the Jewish population makes up less than two percent of the country’s total population, they are the highest targeted faith group.  The conversation then shifted to a discussion about social media’s role in extreme political polarization and rising hate in the U.S. With algorithms cited as a main cause in driving division, people are increasingly being shown a plethora of content, not always fact-based, which is usually focused on only one point of view; their point of view. This raises the question, “Are social media companies considered platforms or publishers?” The answer is important because it determines the legal responsibility when it comes to information sharing and the First Amendment. However, there appear to be more questions than answers at this time.

As the conversation wrapped up, Greenblatt and Goldberg discussed what pushes people to the funnel that ends in violence and what can be done about it. Greenblatt said that when people are unhappy and looking for someone to blame, they become more vulnerable to extreme groups, many of which are easily found online. During the subsequent Q&A session, one participant questioned the potential solution of restricting or regulating online communication channels. They asked if certain groups and conversations were forced off mainstream channels and pushed back into the margins, would it then be harder to track hate if it wasn’t published out in the open? The answer, Greenblatt said, is that while it may be harder to track hate, it is also harder to spread. And that is the goal – to stop the spread of hate.

“We cannot give up! Jews should have a right to live in any country as Jewishly as they want.” – Jonathan Greenblatt, CEO and National Director of ADL

While the 60-minute session may have concluded on stage, the conversation is ongoing. Greenblatt deep dives into this topic in his recently published book, “It Could Happen Here: Why America Is Tipping from Hate to the Unthinkable―And How We Can Stop It.” 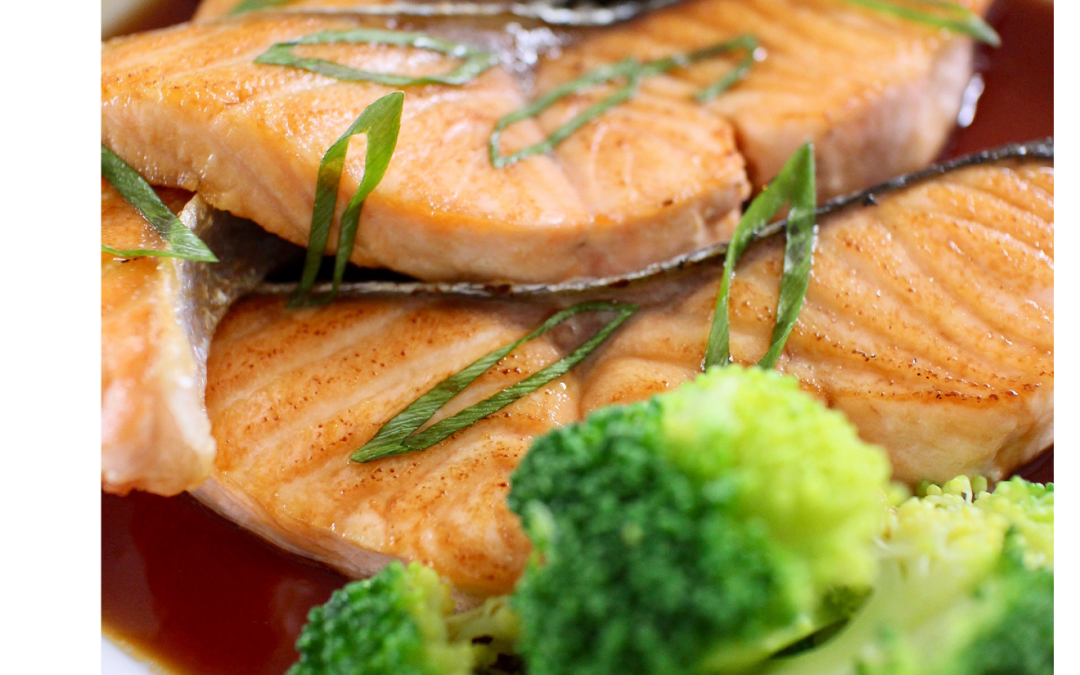 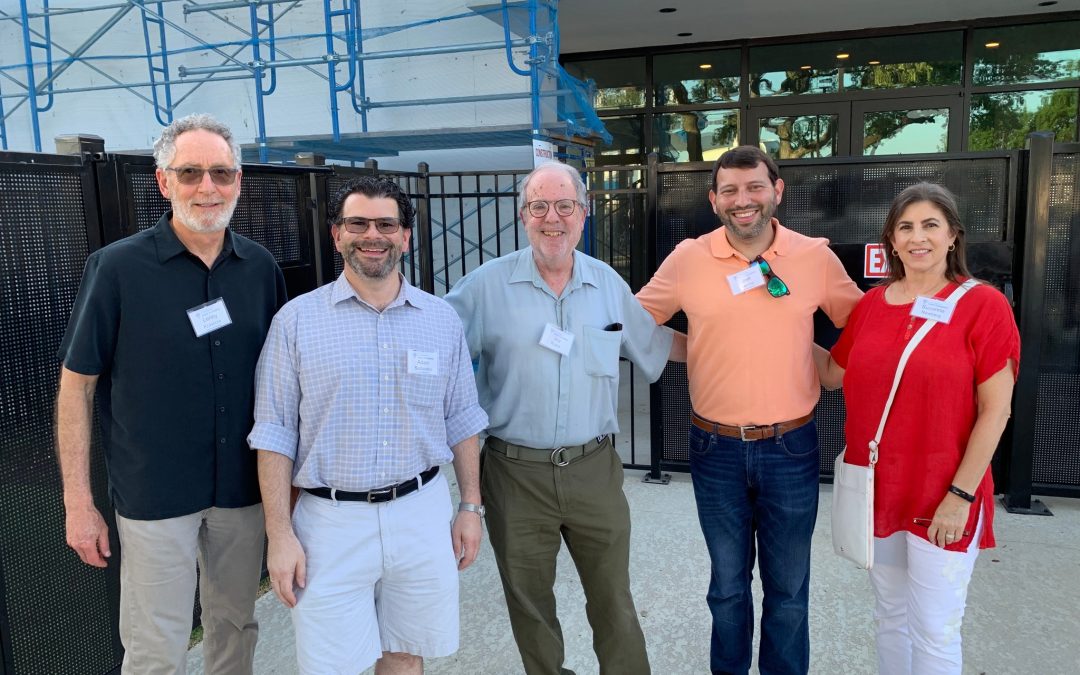