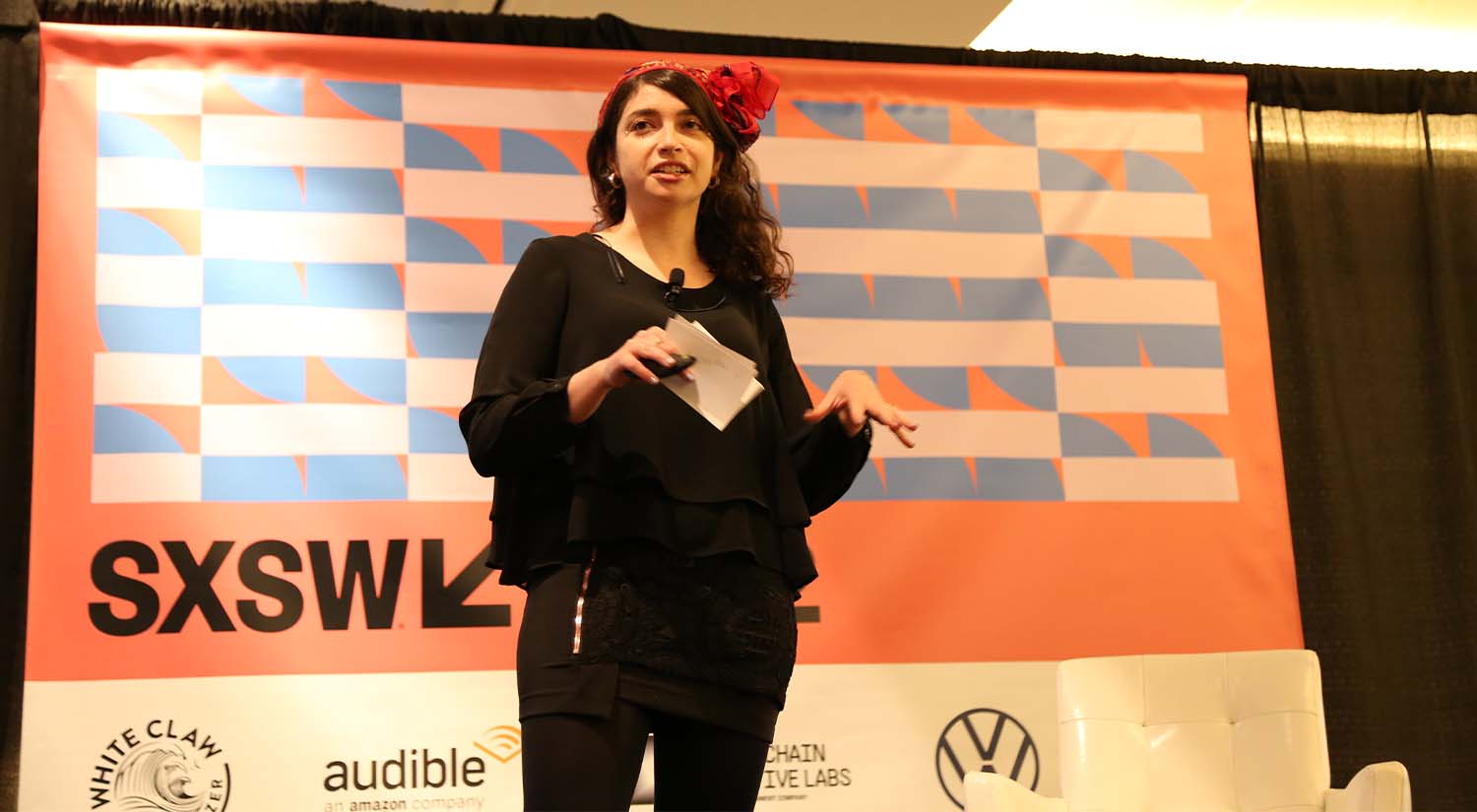 By Wendy Goodman and Allison Teegardin

Making its world debut on screen at SXSW in Austin, TX on March 12, 2022, the film “Monsieur Le Butch” packed a lot into just 12 minutes. Monsieur Le Butch debuted at SXSW categorized as an LGBTQ comedy hybrid film. The film is the story about Cecelia, a loving, opinionated Jewish mother in Vermont trying to understand what she calls, “the whole trans thing,” and asking for an “old lady pass” on understanding it. The film takes place during the time when her nonbinary child, Jude, unexpectedly moves back home in their 30s. Without giving too much away, suffice it to say that while it appears there will always be some misunderstandings between Jude and Cecelia, the love between them is clear as day.

Writer and director Jude Dry also stars in the film. The film is a combination of scripted and improvised acting, offering viewers a front row seat where they witness the intimate conversations between a mother and child about everything from haircuts to top surgery. Viewers can find it streaming online.

On stage at the 2022 SXSW festival, journalist and co-founder of DoubleBlind Magazine and the Jewish Psychedelic Summit Madison Margolin shared her perspective and research in a talk entitled “Judaism and Psychedelics.” Whether healing from trauma or seeking a ritualistic or spiritual experience, Margolin described how psychedelic “medicines” and the use of entheogenic plants were found among an ultra-Orthodox Jewish community in Biblical times as well as in present day.