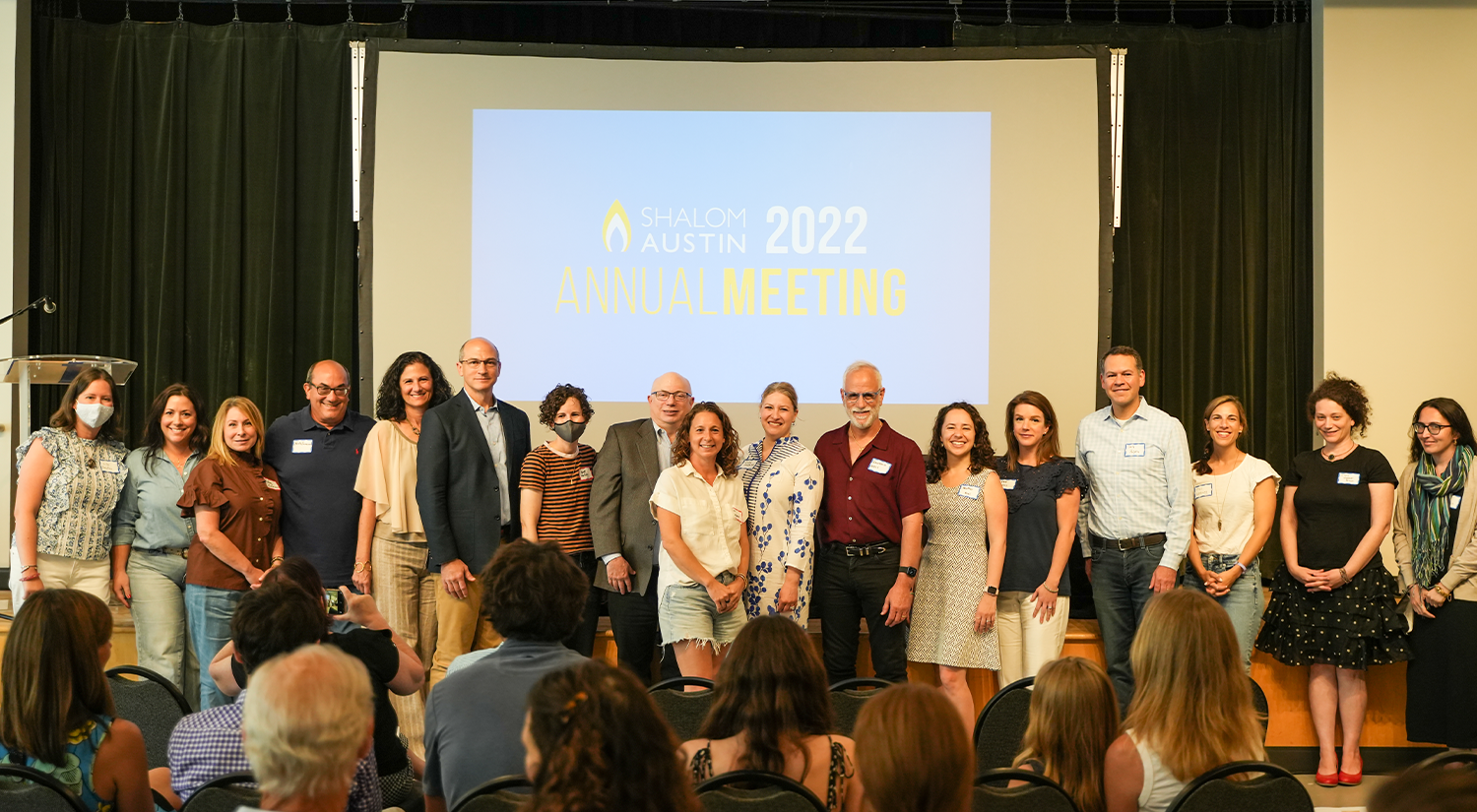 How thrilled I am to be able to work with such a smart and strategic board led by Rick Rosenberg. – Shalom Austin CEO Rabbi Daniel A. Septimus

Before the official start of the meeting, guests were treated to an inside look and tour of the new facility updates. Following the tour, Shalom Austin Board Chair Rick Rosenberg recognized the women who formed ATX Kind in response to unprecedented antisemitism in the Austin area over the past year.

The community honored Dr. Lauren Meyers with the Community Service Award for her dedication and service to the Austin Jewish community and Shalom Austin Rapoport Center Administrative Assistant Robyn Burch with the Staff Exemplar Award. 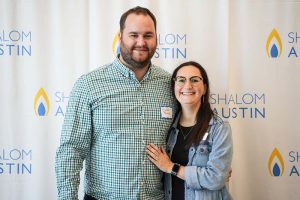 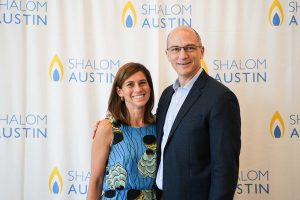 “I’ve been to a number of JCCs and this campus is phenomenal,” Bodner said about the Shalom Austin JCC. “Thank you for making me a part of your community.”

As the meeting ended, Rosenberg thanked the audience for joining and being an important part of the community. 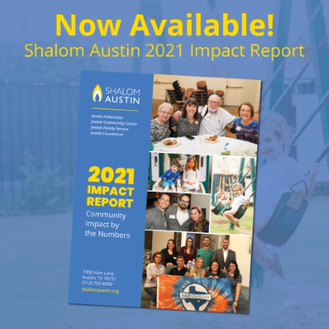