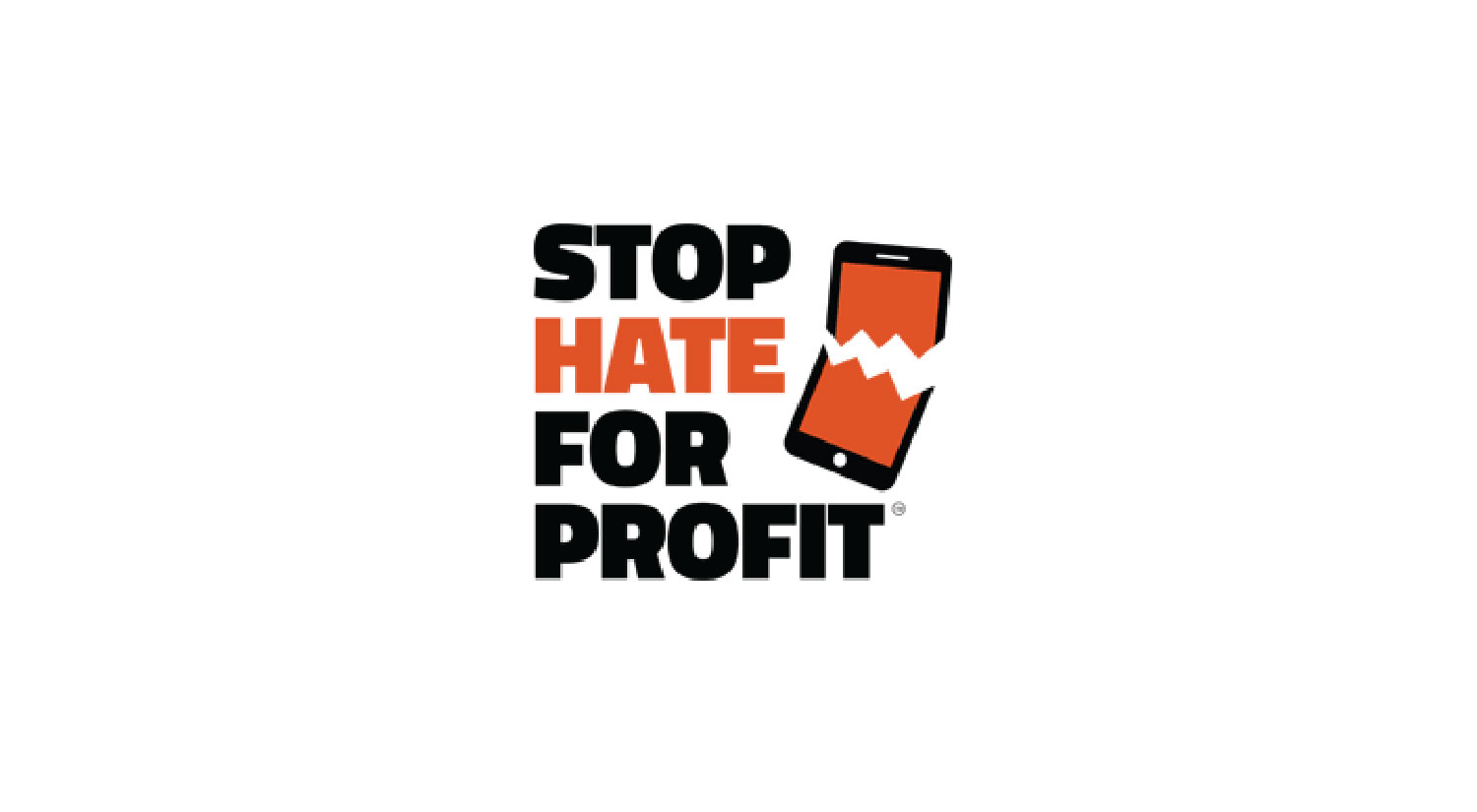 The Anti-Defamation League’s work over the past year reflected the diverse nature of national issues facing the United States in 2020.

“To say that 2020 was full is an understatement. Among other things, ADL focused on COVID and the discrimination it brought to our communities, racial justice, online hate and voting rights,” explained Lynne Stein, ADL Austin board chair.

ADL leaned into voting rights and election security. ADL worked with partners and educated stakeholders on voting rights through multiples events, including Access to the Ballot and the Struggle Against Voter Suppression. These events advocated for Americans’ most fundamental right.

In ADL v. Governor Abbott, ADL challenged the governor’s proclamation limiting ballot drop off locations to one per county. The Brennan Center for Justice represented ADL. While winning at both the county and appellate levels, the Supreme Court of Texas overruled the appellate court’s ruling, leaving the proclamation in place.

Finally, Oren Segal, ADL’s vice president of the Center on Extremism, gave a briefing called “Extremism and the Election,” where he provided insight into the current environment. Segal also provided an in-depth training for law enforcement.

Some of the most monumental changes came from ADL’s work on online hate and misinformation at Facebook. Starting with partners National Association for the Advancement of Colored People, Color of Change and Common Sense Media, ADL launched #stophateforprofit, a unique and first-time business spending pause on Facebook ads for the month of July. More than 1,000 companies joined this effort, using their dollars to make Facebook respond to online hate. Between these efforts and other societal pressure, Facebook made three major changes this fall: they removed conspiracy theory QAnon pages from their site; they made Holocaust denial hate speech, removing it from the platform; and they pledged to stop election disinformation on their site.

When issues of race and racism became front and center in America in summer 2020, ADL Austin became a local resource and distributed lists of articles, books, videos and podcasts for organizations and individuals who were trying to navigate resources.

ADL Austin also partnered with organizations like Shalom Austin and local synagogues to educate the community. One program, “The ‘It’ You May Not Get About Austin’s History,” explored racism present in Austin’s history, whereas another program, “Engaging Young People in Conversations About Race,” provided parents with resources for understanding and talking about race.

ADL continued to push racial justice forward by being a founding member of the newly formed Central Texas Collective for Racial Equity. This is an outgrowth of the Mayor’s Task Force on Institutional Racism and Systemic Inequity Task Force to help the region reduce enduring disparities in various arenas, including wage earning, health, education and criminal justice.

When COVID hit, ADL Austin shifted focus in a variety of ways. Staff worked with the Asian community in the wake of an uptick in local hate incidents. ADL Austin’s No Place for Hate Youth Summit went virtual, and No Place for Hate resources were transitioned to online activities for the more than 300 Central Texas schools that participate. ADL Austin also created virtual educational opportunities such as the program featuring local community members Jo and Jeremy Ivester speaking about Jo’s book, “Once a Girl, Always a Boy.”