While in graduate school, one of Rick Goldberg’s professors explained his belief that like the natural sciences, the social sciences should require high quality data. Since Goldberg retired 15 years ago, he has spent time following up on the idea, applying the concept to his research around the connection between biology and religion, primarily Judaism, and Torah Umadda, the intersection of religious learning and secular knowledge.

In 2015, Goldberg shared his work in his first book, “Judaism in Biological Perspective: Biblical Lore and Judaic Practices.” In Sept. 2020, he made his research more accessible to the general public in “Dead But Not Gone: Spirits, Judaism and Ancestral Influence.” 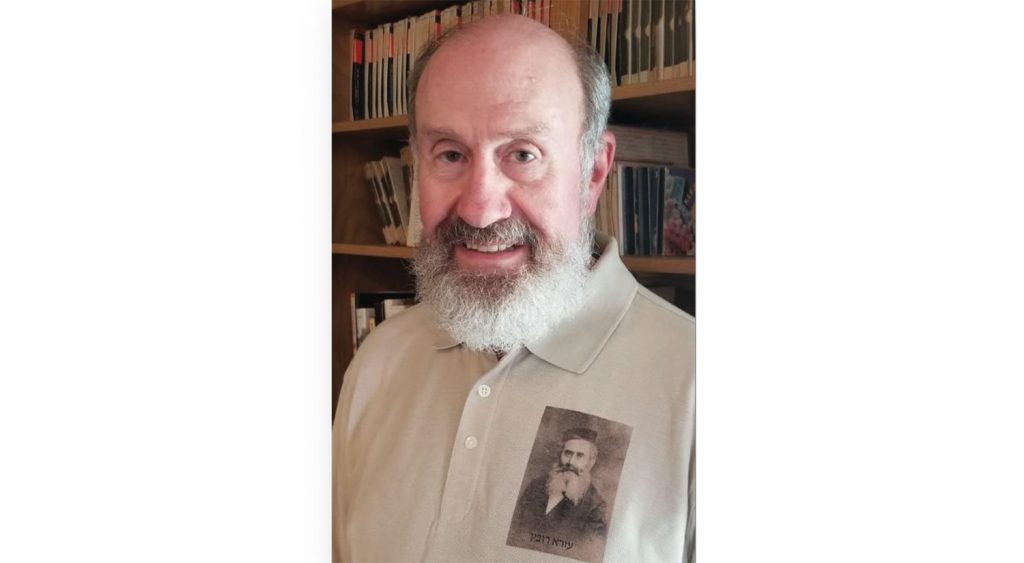 Just a few of the topics covered in “Dead But Not Gone” include religion and modesty, Judaic conjugal separation and reunion, how Mormons came to embrace Judaism, the biology and religiosity of hair, human horns as a brand, and humans, snakes and religion.

Born in Dallas and raised in Houston, Goldberg’s great-grandparents on both sides of his family immigrated to the Lone Star State.

Goldberg holds three degrees from the University of Texas. He and his wife, Paz, have lived in Austin for the last 45 years, and are active members of Congregation Tiferet Israel and Congregation Agudas Achim.

Rubin said, “Not surprisingly, Rick has played a significant role in Jewish life in and beyond Austin for many years. With deep Texas roots, a passion for Jewish learning, UT and Israel, and the get-it-done management style of a successful business owner, Rick has been a philanthropic force and a hands-on presence (often behind the scenes) for numerous local and international organizations and projects. His, and his amazing wife Paz’s role, for example, in helping to bring the B’nai Abraham Brenham Historic Synagogue to the Dell Jewish Community Campus cannot be overestimated.”

Goldberg explained he is not finished writing, and has started to work on writing a collection of essays.

“I am happy I was able to learn and be stimulated to do something of this nature,” he said. “I’m very happy with that.”

Subjects of the book’s nine chapters include:

More about Rick’s new book can be found on Amazon http://rebrand.ly/notgone