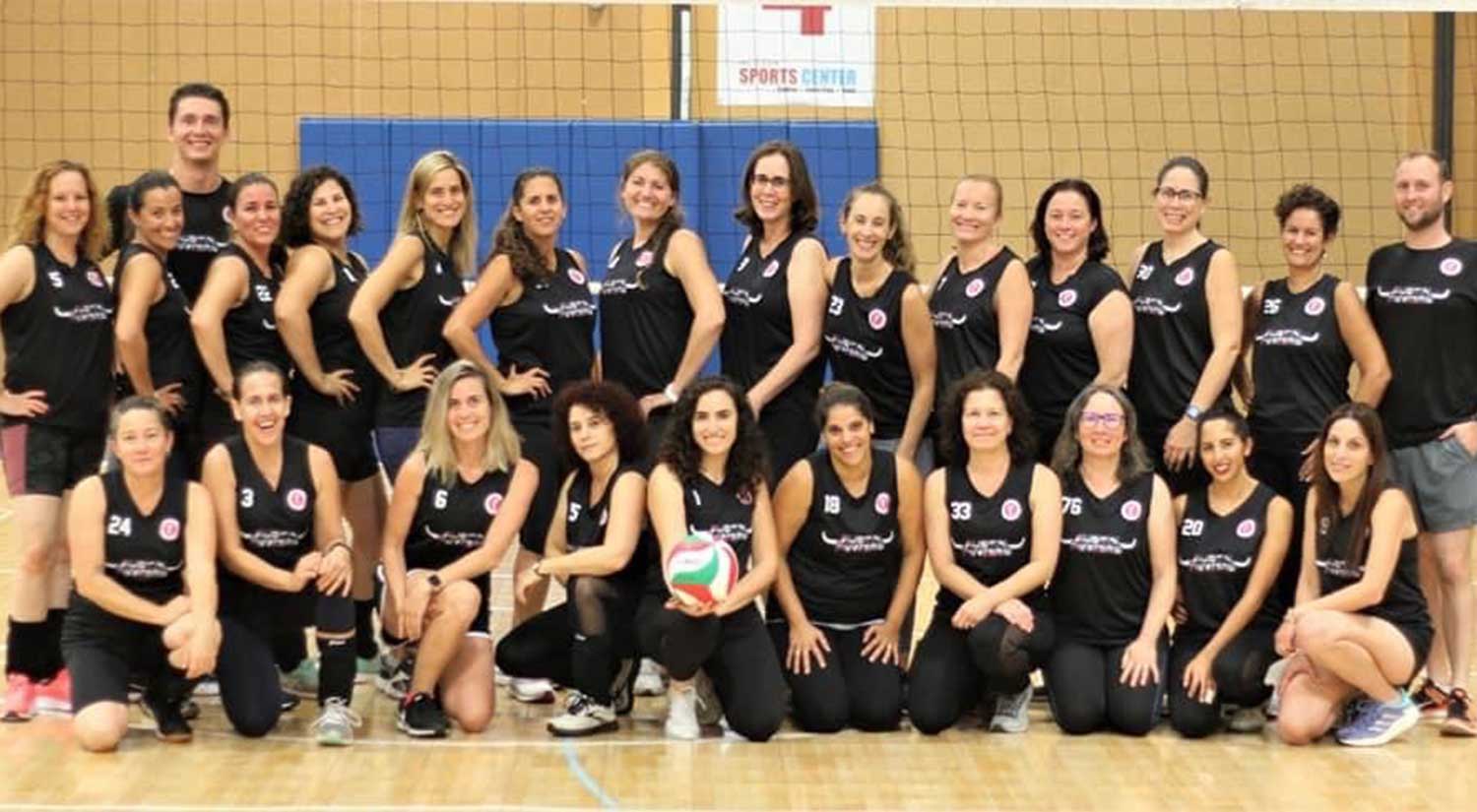 Diving catches, powerful slams, and coordinated teamwork, all helped the Austin Powers elevate above the competition to capture Austin’s first ever catchball tournament victory. Catchball is a new and exciting sport that has swept over Israel and Israeli communities in the United States. On the weekend of October 15-16, 2021, catchball teams from Los Angeles and Las Vegas arrived in Austin to compete in an all-out Southwest battle. Sixty women athletes took part in this epic tournament from which an Austin team emerged victorious.

The game, “catchball” or “cadur-reshet” in Hebrew, is a women’s sport that is similar to volleyball, and was adapted from Newcomb ball. It is played on a traditional volleyball court. The rules however allow players to catch the ball for a fleeting moment before they can pass it, send it flying over the net, or utilize a two step basketball-like drive and slam the ball to the other side where defenders anxiously await to catch the ball before they too have three touches to send the ball to the opponents side.

Every week, approximately 25 women with Israeli connections practice their skills for two hours at the Austin Sports Center. The sport provides exercise and has built a sense of community, friendship, and personal empowerment that these Austin women embrace. 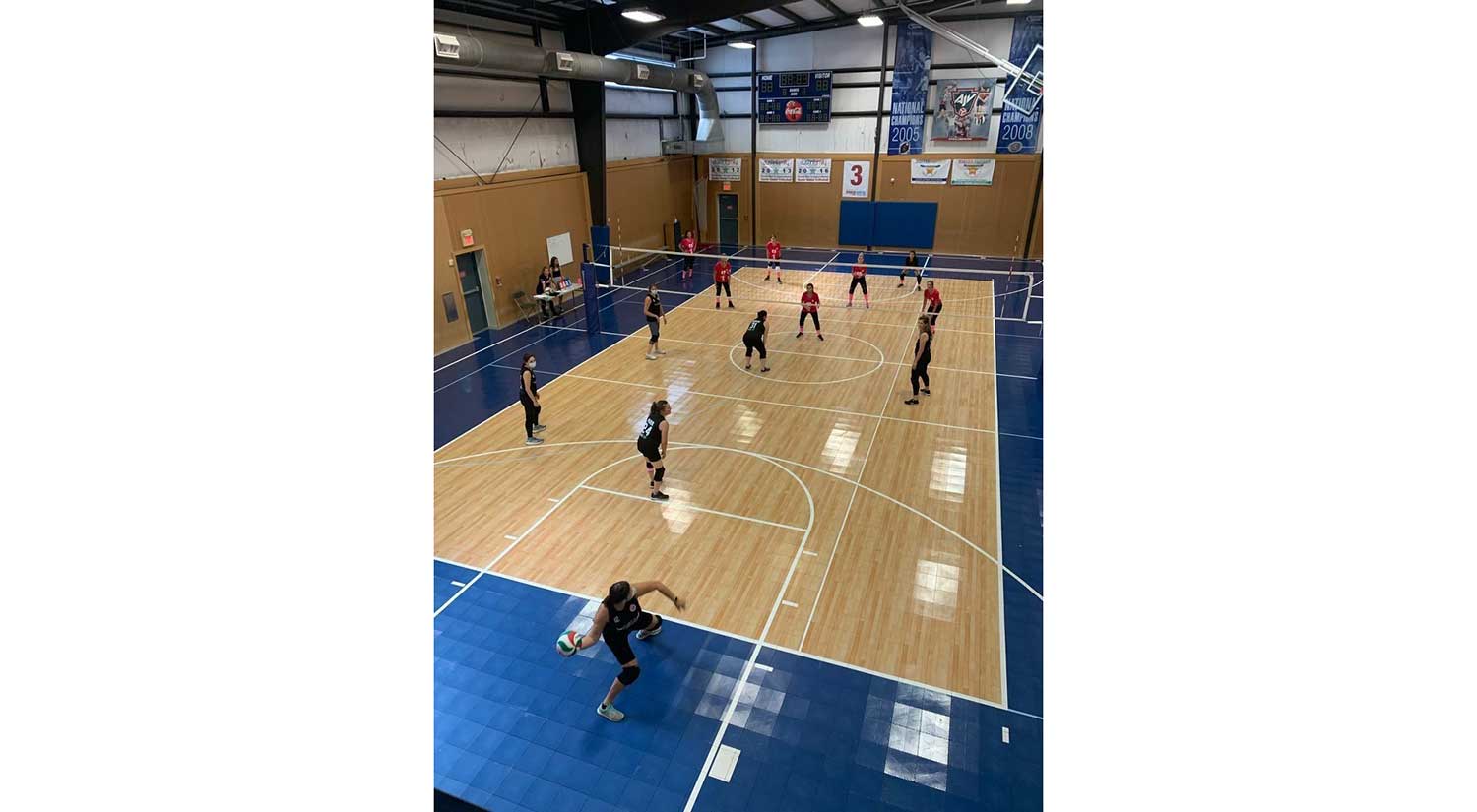 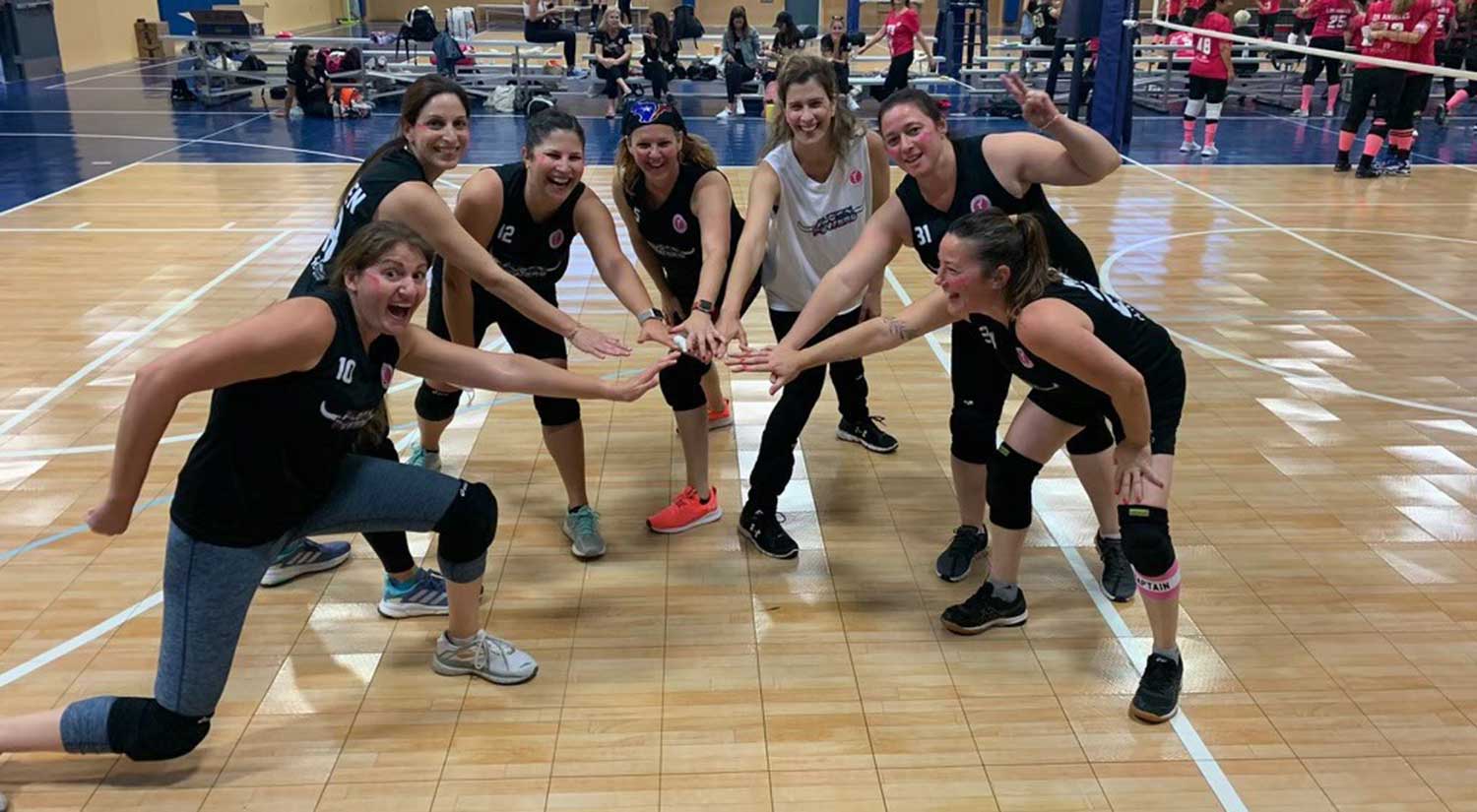 Rina Gross started playing catchball in 2017 while living in Silicon Valley. When her family relocated to Texas in 2021, she realized that Austin, dubbed by many as Silicon Hills, with its sizable and growing Israeli population, had potential to attract interest in the sport. Leagues already existed in major cities across the US.

The International Catchball Federation, started in 2016 and has a membership list of leagues from 28 countries, including North/South America, Europe, The Middle East, Asia, and several developing countries in Africa. The federation hosts tournaments, workshops, and championships both nationally and internationally.

But there was no team in Texas, and Gross was going to change this. “It was clear to me (after moving to Texas from California) that this is something I would like to continue playing because I enjoyed this sport so much.” Through social media and a variety of Israeli whatsapp groups, she was able to recruit enough women to start a team in Austin called “Austin Powers.” The team consists of approximately 30 women, the majority of whom never played catchball before and were looking to engage in a fun, social athletic group, in the midst of a pandemic, that was paralyzing and isolating. Practices began in April 2021 and have been taking place every Tuesday since.

In Israel today, catchball leagues boast more than 12,000 female members, representing various cultural and ethnic groups within the country. In recent years it has become the most popular sport among adult women in the country. It became an official competition in the Israel Maccabiah in 2017.

In just 8 months Gross not only created a catchball league in Austin but also hosted and won the first ever Austin based multi-state tournament. But when asked about the Austin Powers, Gross states that “I am most proud of the group of amazing women who are invested, show perseverance and dedication, come every week from different areas in Austin and do not give up on themselves despite the difficulty of the late hour and preoccupation with work, home and children. It is no surprise that they are champions!”

Beyond the sport’s physical health benefits, Austin’s catchball team has also fostered friendships, sportsmanship, and a support network. It has brought together a diverse group of women that span the ages of 30’s-50’s, with jobs, families, and businesses that built an engaging, uplifting community.

In the future, Gross hopes to inspire other women beyond the Israeli community, to form catchball teams and to eventually create an all-Austin league.

For now, Austin Powers continues to practice, motivate, and have fun while they train for the annual national tournament in which teams across the USA and Canada will participate in early 2022. Gross, confident coming off Austin Powers’ unexpected victory shares that “I have no doubt that we are capable of succeeding.” ■ 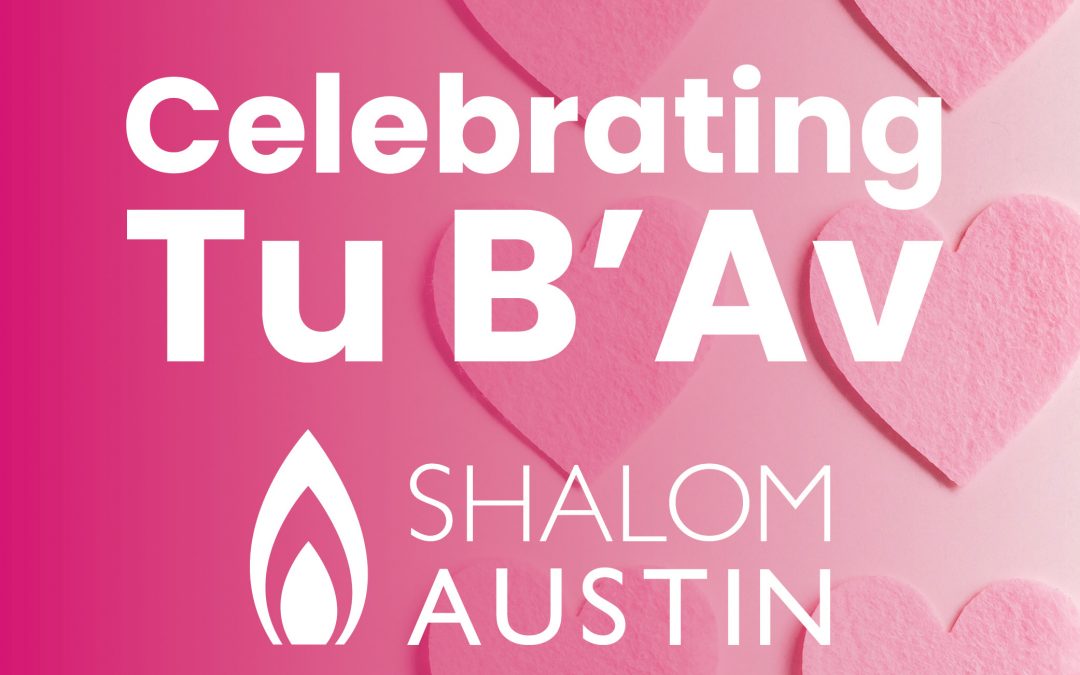 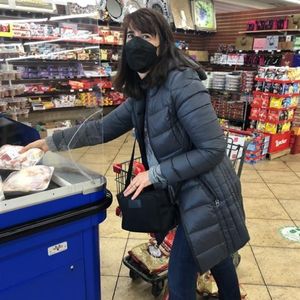