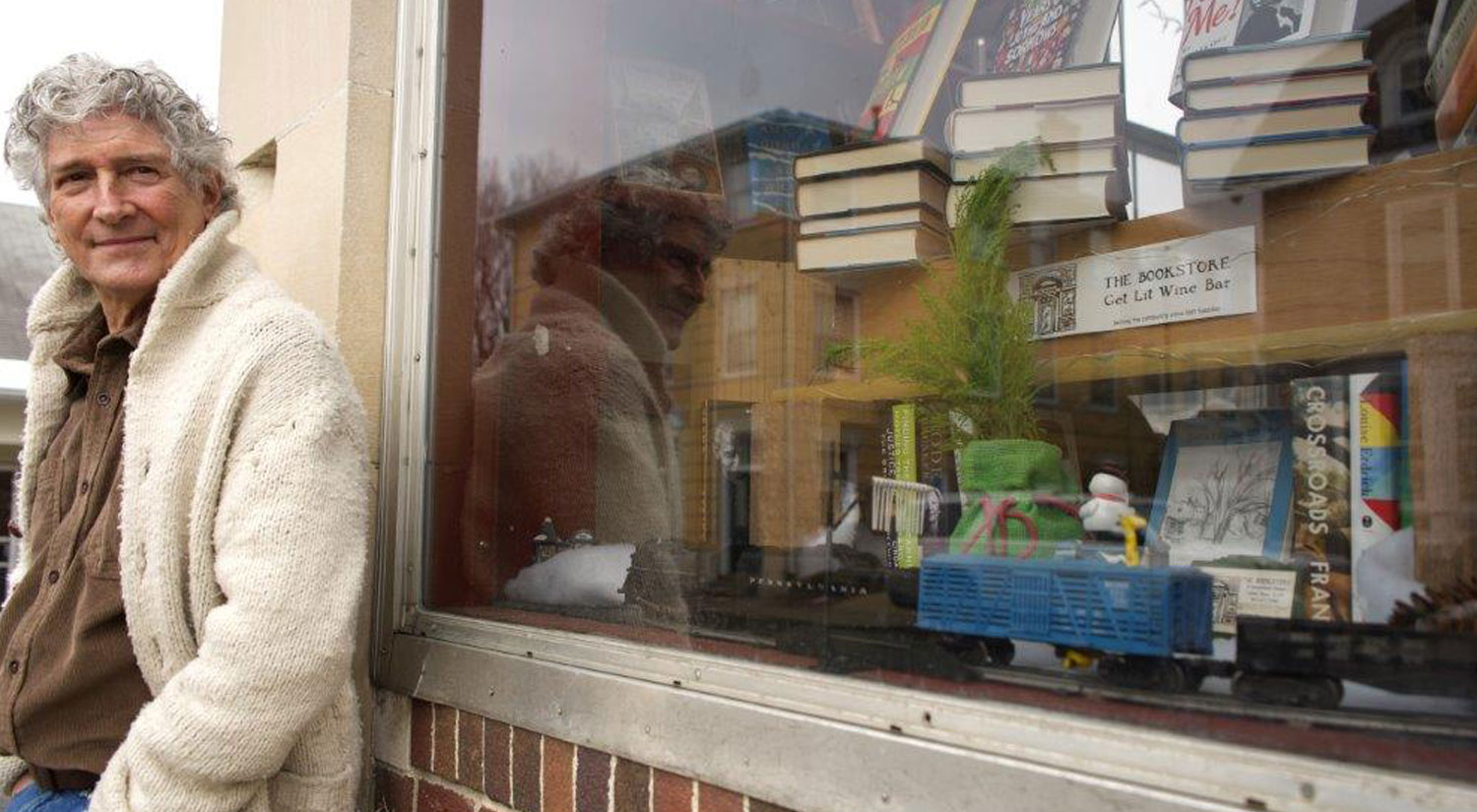 In the fall of 2019, filmmaker A.B. Zax began making a documentary about The Bookstore in Lenox, Massachusetts. “Everything changed during the pandemic, but the original intention was to document four seasons through the eyes of this magical little bookstore,” Zax said.

“I wanted to celebrate the universal spirit of an independent bookstore through a portrait of this great American bookstore in the Berkshires. But more than that, in the age of Amazon, I wanted to celebrate the kind of shop that makes a commu­nity special. A shop that doesn’t run on algorithms, but on the human touch. This film is an ode to the places we need, and the places that need us.”

The film, HELLO, BOOKSTORE, is also a celebration of the shop’s owner, Matthew Tannenbaum, who has presided over The Bookstore in Lenox since 1976. In her review in The Forward, Simi Horwitz calls Tannenbaum, “a Jewish American hero.” Zax as well was struck by the Jewish values that Tannenbaum embodies.

“Matt doesn’t sell books, he offers them for sale,” Zax said. “He’s much more inter­ested in sharing stories, in reading you a poem that will make you smile, or selecting a book that will expand your conscious­ness. That’s what makes The Bookstore so special. It’s a place for the community to learn, to engage, to share ideas. The Jewish values of education and community are overflowing on The Bookstore’s shelves.” 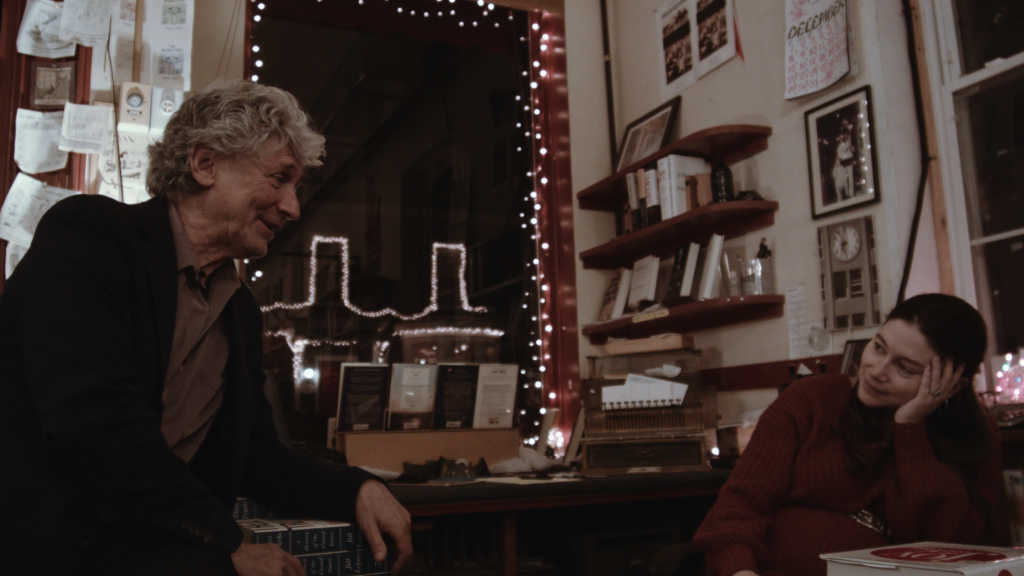 Tannenbaum said, “I was floored when I read that headline! I thought, wait, do they know I don’t eat kosher? Seriously now, years and years ago I was asked in a writing workshop to describe myself. First word: Jew. Then, American, man, husband (this was before kids). I’m proud of being a Jew, proud that Jews are the People of the Book. Hero? I don’t know. I don’t think anyone does anything just to be a hero. I’m glad, though, to think that a Jewish kid could see what I’ve done and be inspired to live their life the way I’ve done.”

During the pandemic, The Bookstore was in danger of shutting down, and the film chronicles the miraculous Go Fund Me campaign to save The Bookstore. It’s one of many moments woven into the gentle rhythms of the film that speaks to the power of community to do good in difficult times. While focused on a single bookstore, the film is also a reflection of the unsung heroes in all of our communi­ties that in such a fractured time, bring us together in everyday life.

After premiering at Film Forum in New York City in April 2022, HELLO, BOOKSTORE, is now being screened across the U.S. and Canada at indepen­dent cinemas, and is also streaming on Apple + and Amazon. For more information, visit www.hello-bookstore. com.