Every meeting or event I attend I am greeted so warmly and with so much love by everyone.  The women in this community love newcomers. 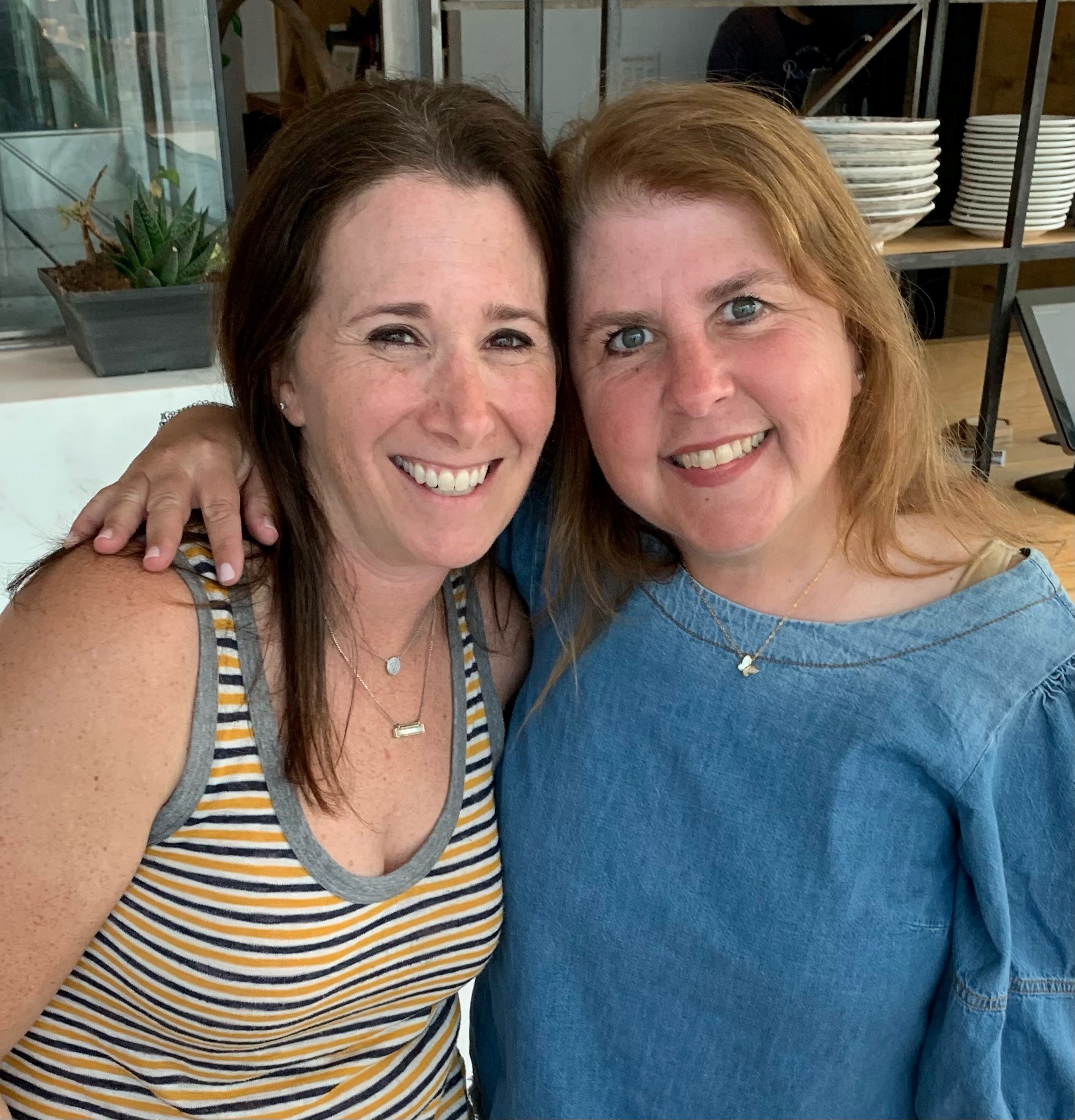 AA: You and I were introduced by a mutual friend before you moved here. Can you remember when and where the two of us first met?

DSS: We had communicated via text before I moved to Austin, but we met my very first night in Austin at the JCC pool at the Women’s Philanthropy Wine Down. You saw my name on my name tag and immediately approached me, welcomed me, and shortly after invited my family to break the fast  for Yom Kippur at your beautiful home. A tradition that has been continued and we look forward to. We discussed our love of reading, and you invited me to join your book club, which we are both still involved in.

AA: Where are you originally from and how long have you been in Austin?

DSS: I was born and raised in Chicago. I do not miss the winters!  I have happily lived here since August of 2018.  It was a dream come true for us as we had discussed making the move to Austin since 2007.

AA: How did you get involved in Women’s Philanthropy?

DSS: I participated in the first Taste of Women’s Philanthropy in the fall of 2018, and after that I was hooked.  Arielle invited me to be on the Women’s Philanthropy committee, and I chaired the Senior Hanukkah Luncheon.  I have since co-chaired two Book Lovers Luncheons (only via Zoom), and am now going to be chairing L’dor V’dor Ladies.

AA: What is your favorite part of being involved with Women’s Philanthropy and what message would you like to share with other women?

DSS: Every meeting or event I attend I am greeted so warmly and with so much love by everyone.  The women in this community love newcomers.  They are great listeners and are open to new ideas. I have formed meaningful friendships with many of the women.  We have so many outstanding leaders in Women’s Philanthropy who volunteer their time.

DSS: My grandfather was Orthodox so we didn’t attend shul with him.  Every Rosh Hashanah he would take my cousins and I to the Chicago River with him and we would throw rocks into the river and he would say we were throwing away our sins also known as Tashlich.

AA: What’s one word that describes our Jewish community?

DSS: Any time both of my kids are in Austin at the same time we have family day.  We love to kayak, hike, hang by the pool, go to a sporting event, try new restaurants, and just be in the same room.  I am happiest when my family of four is together.